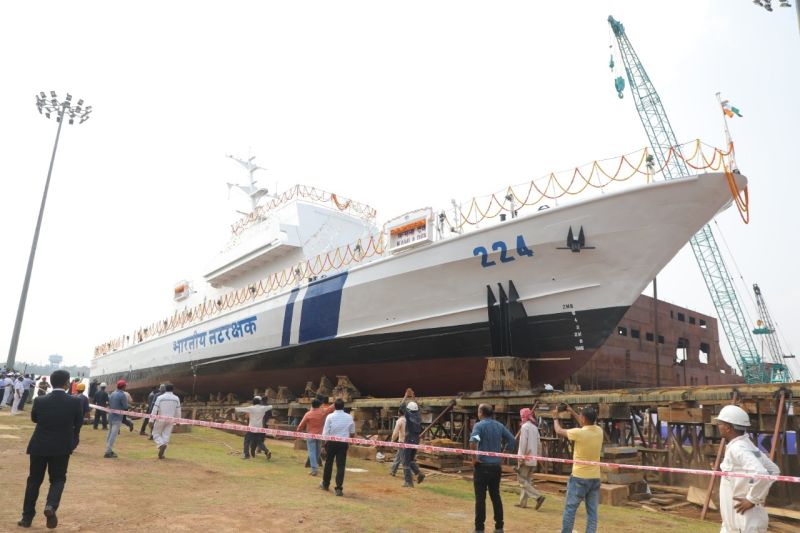 This ship has an interesting history as originally, ‘Kamla Devi’ was scheduled to be the fourth ship in the series of five such FPVs that GRSE was contracted to build for the ICG and now she is the last in the series. GRSE has already completed construction of five ships of this series well within schedule. However, the 4th in the series was exported to the Republic of Seychelles as the ‘SCG PS Zoroaster’ by the Government of India in 2021.

Incidentally, ICGS Kamladevi is named after social reformer and freedom activist ‘Kamladevi Chattopadhyay’ who worked towards the upliftment of artisans and craftsmen across the country and development of the performing arts. She also worked for the socio-economic upliftment of women in India and was awarded the Padma Bhushan, the Padma Vibhushan and the Ramon Magsaysay Award.

This ship’s launch is well ahead of schedule with ‘Start Production’, the first key milestone of this ship being achieved on 15 Mar 21, followed by the Keel Laying on 15 Jul 21, exactly four months thereafter. A noteworthy progress of more than 60% on this FPV has been achieved by GRSE at the launching stage. GRSE has proven expertise in design & construction of Patrol Vessels having delivered over 40 Patrol Ships to Indian Navy and Indian Coast Guard since 1960.The entire design of these FPV ships have been developed in-house by GRSE as per requirements specified by Indian Coast Guard. These ships are 48.9M long & 7.5M wide with a displacement of around 308 Tons and are designed for a maximum speed of 34 knots with an endurance of more than 1500 nautical miles. These ships are equipped with 03 nos Main Engines with advanced control systems, Water Jet units and an ‘Integrated Bridge System’ integrating all Communication and Navigation Systems. These ships are also fitted with 40/60 Gun as main armament and will also have improved habitability features with fully air-conditioned modular accommodation for 35 personnel. 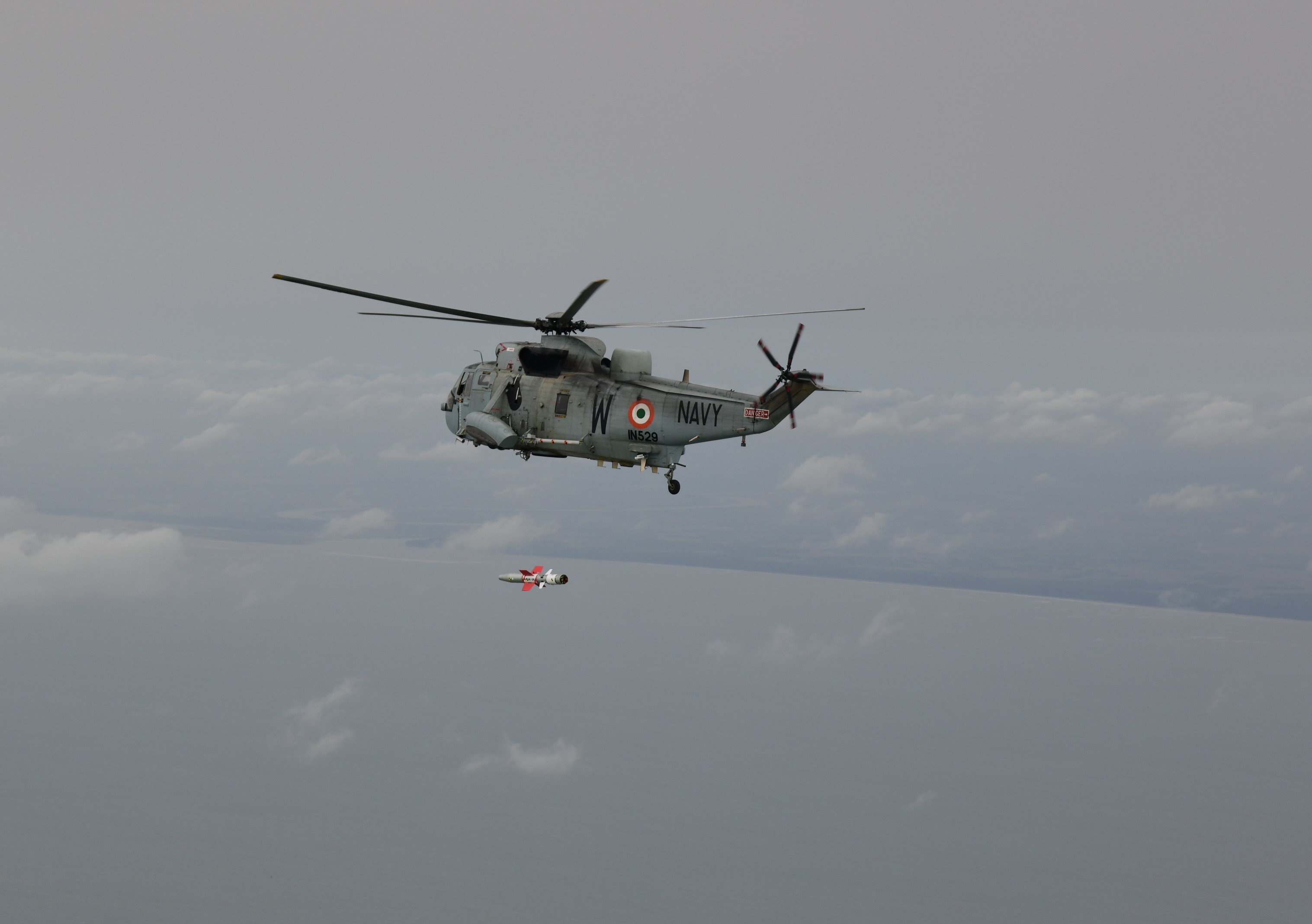