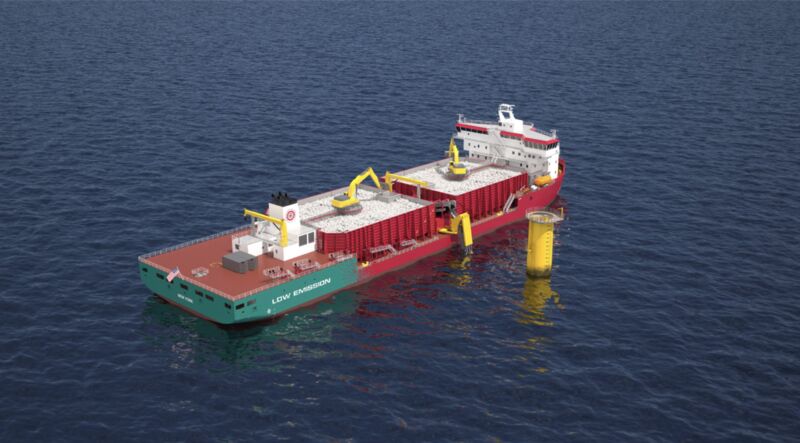 Rotterdam, The Netherlands- The consortium between Van Oord and Great Lakes Dredge & Dock (GLDD) has been selected by Empire Offshore Wind, a joint venture between Equinor and bp, as main contractors for subsea rock installation works related to the development of Empire Wind I & II. This offshore wind development, located on the East Coast of the United States of America, is an important step towards providing renewable energy to the state of New York.

Van Oordâ€™s scope involves preparing the seabed with the placement of filter rock prior to the installation of monopile foundations. This will be executed by the flexible fallpipe vessel Stornes. GLDD will install armour rocks as a stabilisation and protection layer after the monopiles have been installed.

The collaboration between Van Oord and GLDD has been an important factor for winning this project. Van Oord, global market leader in subsea rock installation, joins forces with GLDD who is currently building its own Jones-Act compliant fallpipe vessel. This unique combination offered a competitive advantage in terms of experience, equipment usage, local content and regulations. The consortium plans to start operations at the Empire Wind I and II sites in the mid-2020s.

Due to the geographical location of Empire I and II on the East Coast of the United States, GLDD has ample access to rocks produced from domestic quarries. Which is an important requirement for generating local content related to materials and employment in the state of New York.

The wind farms are planned for an area 32 kilometres south of Long Island. When complete, it consists of up to 174 wind turbines with a total installed capacity of about 2 gigawatts. The renewable power generated is sufficient to supply around 1 million households in New York.

The project is considered a flagship offshore wind development, shaping the future of this industry in the United States. Designed to produce renewable electricity to deliver on the stateâ€™s climate ambitions, it also creates new opportunities for economic growth and employment. 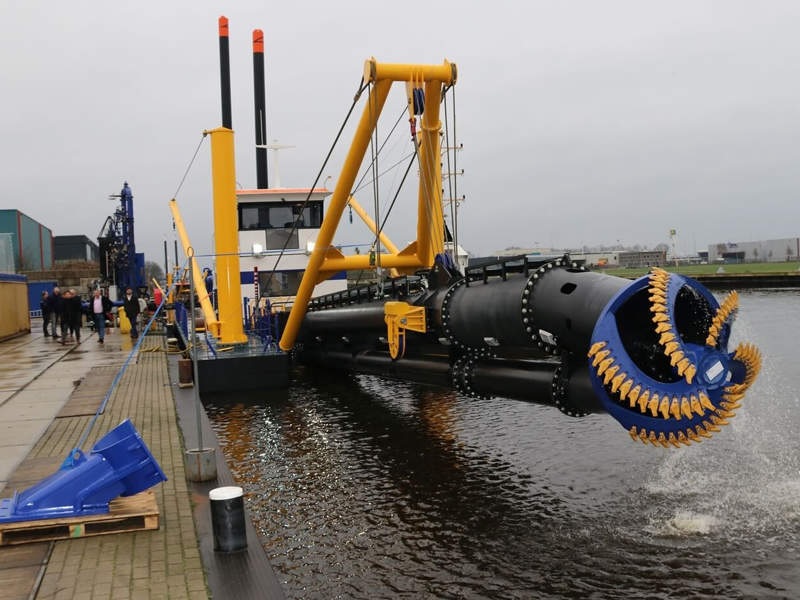