Gasgrid Finland Oy and Excelerate Energy, Inc. have signed an agreement on the leasing of an LNG floating terminal vessel for the duration of ten years. The project will enable Finland and Estonia to be independent of the Russian pipeline gas.

Gasgrid Finland Oy and Excelerate Energy, Inc. have signed an agreement for an LNG terminal vessel, which is to be located on the southern coast of Finland. The storage and supply capacity of the vessel is sufficient for the gas needs of both Finland and Estonia. The vessel is loaded with LNG approximately 2-3 times a month. In the current global situation, this project is absolutely necessary and therefore extremely urgent.

“We are very happy that we were able to come to this agreement on such a fast schedule and I would like to thank all the top professionals involved in the process to complete the agreement. The success of the project will continue to require a seamless cooperation between different actors, but now everything is progressing as planned. Leasing an LNG terminal vessel is extremely important for security of supply, as it secures gas supplies in the event of disruptions in both Finland and Estonia. At the same time, there is a need for the terminal more widely in the entire Baltic Sea region, and there has been a lot of interest in the project,” says Olli Sipilä, CEO of Gasgrid Finland Oy.

Finland does not have its own production or reserves of natural gas, which is why we are dependent on its import. Natural gas accounts for approximately five per cent of Finland’s total energy consumption and is mainly used in industrial processes, heavy transport and the cogeneration of electricity and heat. However, the terminal ship secures Finland’s gas supply not only for industry but also households and is therefore an important project for the whole of Finland.

“The LNG terminal ship will play a major role in securing gas supplies for Finland’s industry. It is equally important to move construction and permit procedures forward without delay so that the vessel will be ready to operate on the coast of Finland by next winter. I would like to thank the companies for their swift work and productive cooperation, Mika Lintilä.

Port structures to be built for the LNG terminal

“We have launched a number of measures to improve our security of supply, including the supply of natural gas. The LNG terminal will make it possible for us to break free from Russian gas. I look forward to seeing all parties work swiftly to complete the project,”says Annika Saarikko, the Finnish Minister of Finance.

The LNG terminal vessel coming to Finland is 291 meters long and 43 meters wide. It has a volume of about 151,000 cubic meters and corresponds to about 68,000 tonnes of LNG, or liquefied natural gas, when fully loaded. The amount means approximately 1,050 GWh of energy. LNG is delivered to the terminal by tankers from the global market, and the tankers are estimated to visit the terminal 2-3 times a month. Reloading of the vessel always takes about a day.

The project schedule will be specified in June. The total cost of the LNG terminal vessel project with the 10-year lease is estimated to be at EUR 460 million, in addition to which there are separate costs associated with the volume of use. 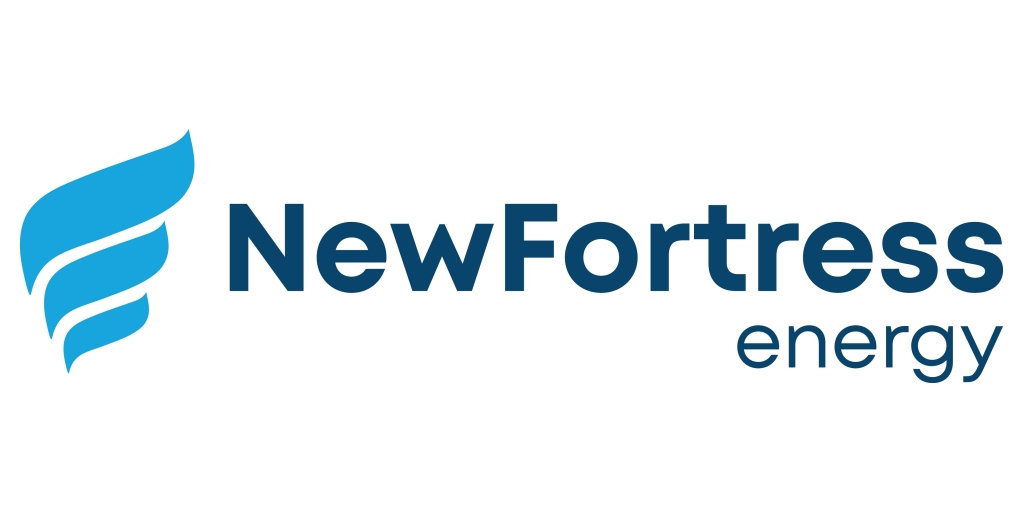