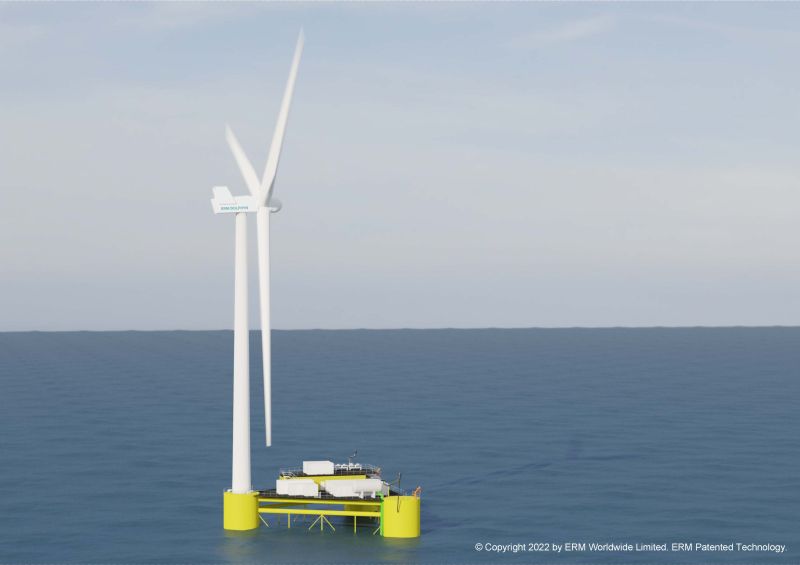 The ERM innovation projects receiving funding from BEIS are:

These projects aim to provide affordable and safe low carbon hydrogen solutions that can be deployed at scale, creating an opportunity for the UK to take a world leading position in the rapidly emerging hydrogen economy.

This announcement follows the launch last month of the UK Government’s ‘British Energy Security Strategy’, which builds on its ‘Ten point plan for a green industrial revolution’ and its Net Zero Strategy. The new strategy is designed to accelerate the transition away from fossil fuels and provide the UK with a clean, affordable and secure supply of energy for the long term.

The Energy Security Strategy sets out the UK Government’s plans to increase the proportion of electricity coming from renewables, including measures to support the growth of the UK’s hydrogen economy. The UK Government has committed to double the UK’s low carbon hydrogen production targets to up to 10GW by 2030, with at least half of this being green hydrogen and will also research and build new models for the transportation and storage of hydrogen.

Steve Matthews, ERM’s Director for Hydrogen Ventures said: “We’re delighted to receive this support from the UK Government for these innovative projects, which we believe will help transform the UK’s hydrogen landscape. The UK is at a critical point when it comes to our energy strategy, and we believe that low carbon hydrogen has a critical role to play on the journey to creating an energy system that is not only secure and efficient, but also capable of hitting our net zero targets in an affordable way.”

The UK Government’s Energy Minister Greg Hands said: “The UK is truly leading the world in hydrogen innovation thanks to the exciting efforts of companies like ERM.”

“The government support which they have received today will help to boost the development of hydrogen as the clean, affordable, homegrown superfuel of the future.”

The hydrogen produced by ERM Dolphyn is low carbon, green hydrogen and is returned to shore via pipeline, where it can be used for power generation, transport, industrial use and heating. At the point of use, hydrogen produced from ERM Dolphyn is zero carbon. It will be developed to multi-GW scale at multiple locations, and could provide up to 25% of the UK’s future low-carbon hydrogen needs.

ERM has been working on the design under the UK Government’s Hydrogen Supply Competition (2016-2021) and has been awarded further funding of around £8.62 million through the Low Carbon Hydrogen Supply 2 competition to build on successful previous delivery phases.

LOHC enables large volumes of hydrogen to be stored within its molecular structure, with a similar hydrogen density to liquid hydrogen. However, unlike liquid hydrogen, it can be handled and stored at atmospheric temperature and pressure and therefore does not require highly insulated and pressurised containment.

Hydrogen can be released from LOHC on demand and used to supply a wide range of applications. Currently, the LOHC is stored in large tanks which need to be provided for both the ‘live’ LOHC and the depleted LOHC once the hydrogen has been removed. This depleted LOHC is then returned to the supplier to be recharged with hydrogen.

ERM’s system will replace two separate tanks with integrated tank compartments within a single tank which can fill and empty in sequence. This approach could have a significant impact on the commercial use of LOHC for many hydrogen applications where space is at a premium.