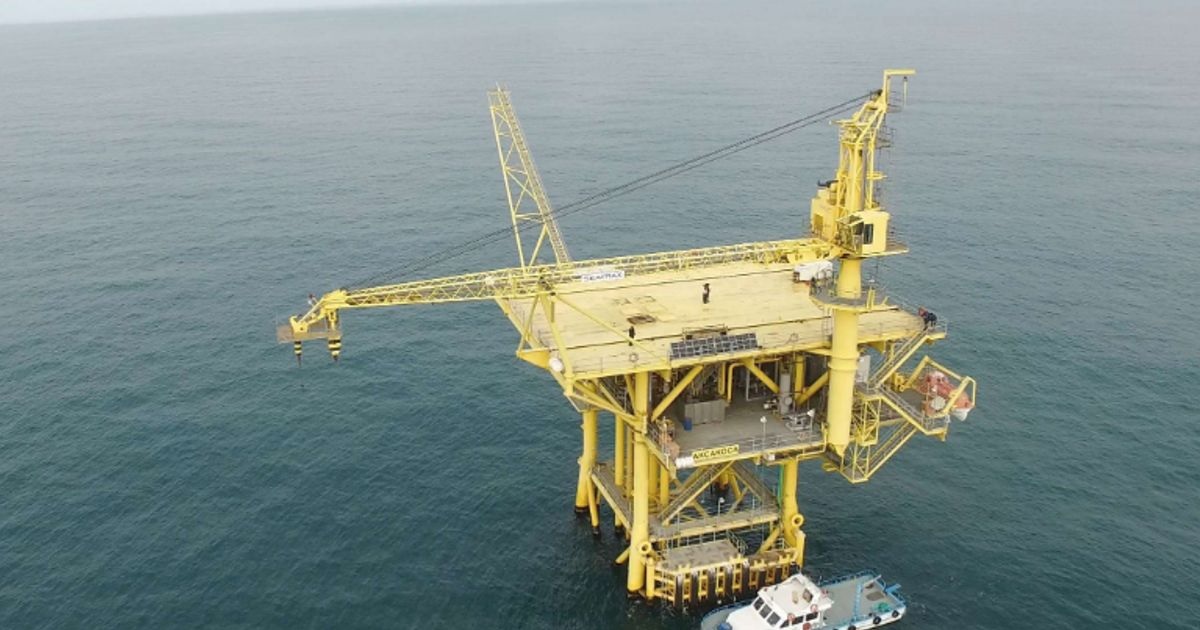 The Company has started its multi-well development program at SASB targeting much needed natural gas in times of scarcity and record high prices.

Trillion Energy International Inc. have commenced its multi-well drilling program on the SASB natural gas field, upon successful arrival of the Uranus Rig which was mobilized last week after delays due to maintenance and weathe

The Uranus Rig is situated at the Akçakoca platform where the first wells are being drilled. A total of three directional wells will be drilled from the Akçakoca platform, plus one recompletion of an existing well will occur. The Company estimates the four operations will be completed within 6 months.

The Company planned to pair completion of the Akçakoca wells to reduce cost and rig skid times, but each well will produce gas upon completion and sold to market. First gas production is expected early November 2022.

After the work at the Akçakoca platform, the Uranus rig will move to the next of the three platforms at SASB to continue the work program. The Company has plans to drill/complete these initial 7 wells followed by another estimated 10 wells prior to further exploration occurring.

“The commencement of drilling operations marks a transformative step towards the Company’s bright future, with drilling to lock in much-needed locally sourced gas supplies for the winter months at prices over US$30/mcf. These long reach advanced engineering production wells will allow gas production to immediately be sold under our existing gas contract where we get paid monthly and can then use the revenues to continue to drill new wells.”

The Company’s development program initially includes seven production wells coming online during a time when acute natural gas shortages are menacing Europe and Turkiye. Drilling of additional 10 targets are expected to follow. Natural gas prices continue to spike, breaking historical records as the prospect of a cold winter looms with the worst shortages expected yet to come.