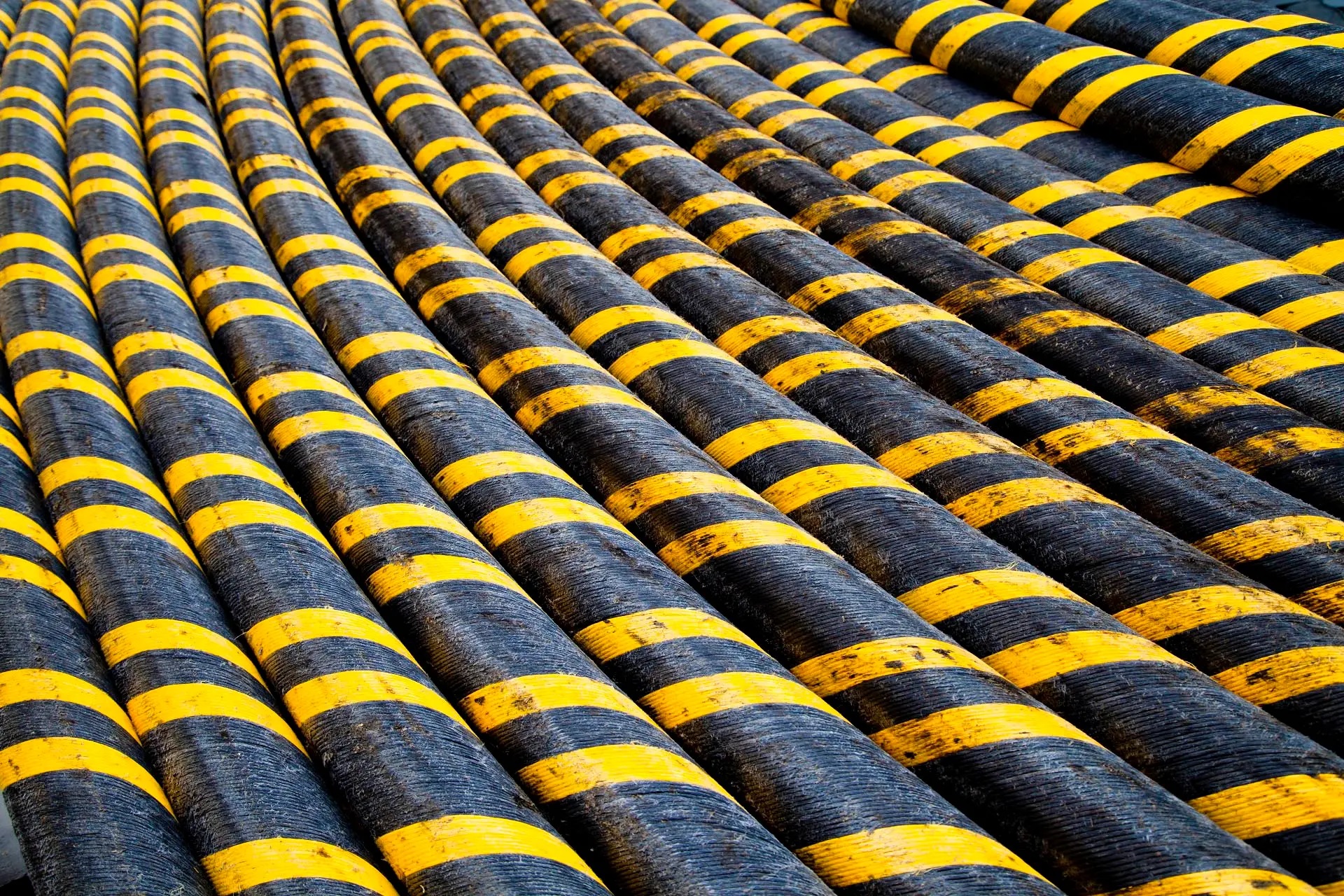 "With our second large-scale EU tender this summer, we as a cross-border transmission system operator are once again giving the offshore market an important boost in terms of investment security, employment and the plannable development of resources and supply chains," said TenneT COO Tim Meyerjürgens. "At the same time, the framework agreement secures cable orders for at least ten offshore grid connections in the German and Dutch North Sea for our innovative 2 gigawatt program. We are thus consistently pursuing our new path of cooperation with industrial partners in order to meet the challenges of the ambitious offshore expansion targets set by the governments of Germany and the Netherlands," Tim Meyerjürgens continues.

TenneT is thus further on course to achieve the 2030 offshore expansion target. Germany, the Netherlands, Denmark and Belgium have agreed to install at least 65 gigawatts of offshore wind energy together by 2030 (Esbjerg Declaration). At 40 gigawatts, almost two-thirds of this is accounted for by TenneT, with 20 gigawatts each in the German and Dutch North Seas. Above this, Energy Ministers from the members of the North Seas Energy Cooperation (NSEC) and the European Commission have recently announced a significant increase in their collective ambition in the deployment of offshore renewable energy until 2050. The challenge is immense: This new approach will provide both growth opportunities and maximum planning security for all supply chains involved.

TenneT plans to agree a second cooperation with key market partners for a period of up to eight years. This agreement covers the 525 kV subsea cables for laying between the offshore converter platforms in the North Sea to the coast, as well as the underground cables from the coast to the onshore converter stations.

"TenneT had already published its first large-scale EU tender in the offshore sector in June. This tender focused on the offshore converter platforms and the onshore converter stations. That was the first step, and now we are following up with another large-scale tender for our innovative 525 kV cable system. Together, the two tenders offer a holistic and concrete action plan to further accelerate the offshore grid expansion in the North Sea as Europe's wind power plant. With our new 2 GW standard for offshore grid connection systems, we have provided the blueprint for this grid expansion. With our framework agreements, we are now initiating the necessary market approach to deliver safely and sustainably - in time, scope and budget."

Russia's war of aggression on Ukraine and the ensuing energy and commodity crisis have increased the challenges in transitioning to a sustainable energy system. As the four countries describe in the Esbjerg Declaration, the North Sea offers the potential to become Europe's green wind energy powerhouse. An integrated offshore energy system in the North Sea is key to achieving energy transition and energy independence. The technological future lies in a meshed direct current grid at sea and on land that enables both the exchange of electricity between European countries and security of supply for all.

At present, TenneT's connection capacity is around 7.2 gigawatts in the German North Sea and around 2.8 gigawatts in the Dutch North Sea. TenneT's innovative 2 gigawatt programme plays a crucial role in managing the energy transition from offshore and will help Europe become the world's first climate-neutral continent. This new standard combines our extensive expertise in offshore grid connections with a unique transnational approach. With its strong focus on harmonisation and standardisation, it provides a blueprint for future offshore grid connection systems and enables faster deployment. At the same time, the larger capacity of two gigawatts per system reduces the number of grid connections required. The 2 Gigawatt programme sets a new pace for the European energy transition. It will provide Europe and its inhabitants with more green energy in a safe and cost-effective way - with the lowest possible environmental impact.