What causes a ship to turn? 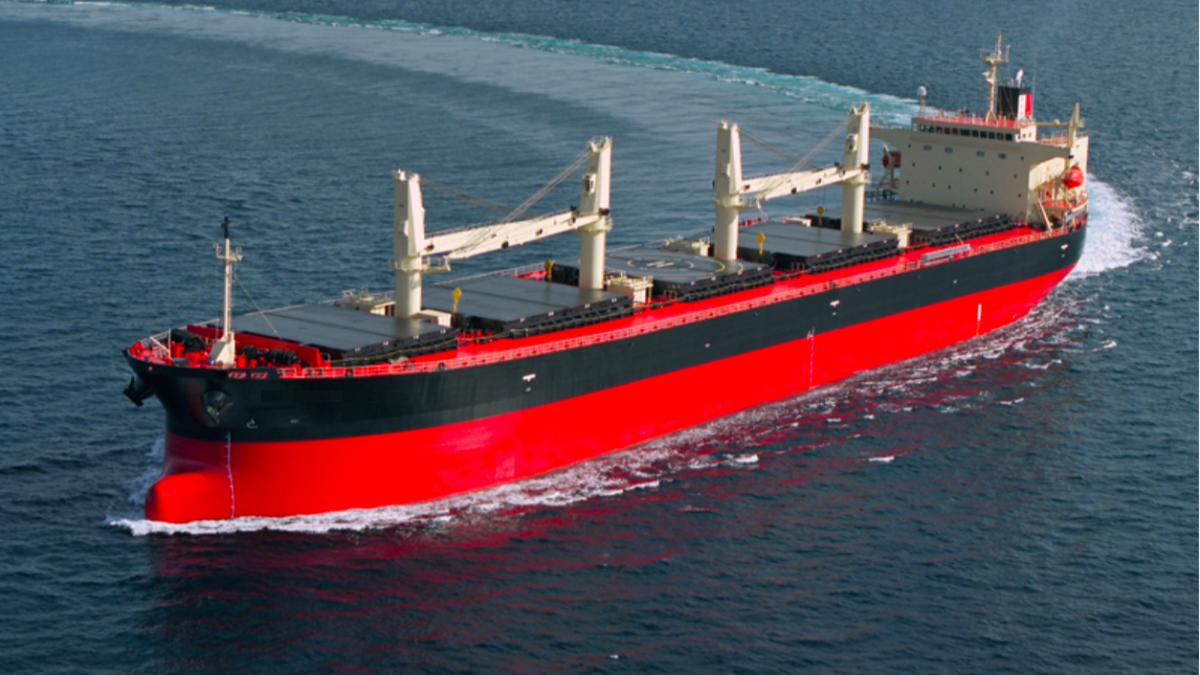 Let me ask you a simple question. How does a ship (be it of any length or size) turn?

Most of you will give me the answer that we turn the ship using a Rudder.

So, let us understand today why and how a ship turns.

A pivot point is a point on the ship about which the ship pivots or simply, turns. Assuming a vessel – which is stopped, is on even keel and experiencing calm weather conditions, the ship’s pivot point coincides nearly with the geometric centre of gravity – which is located nearly amidships.

Situation 2. A vessel moving ahead with pivot point located at a point 0.25L from bow

Similarly, when the vessel moves astern, the pivot point moves aft at a point which is located 0.25 times length of the vessel as shown below –

Situation 3. A vessel moving astern with pivot point located at a point 0.25L from stern

What happens when the vessel turns?

Let us say that vessel is moving ahead under engine power with Pivot Point located at point P.  Now, wheel is given “Hard to Starboard”. Following series of events happen –

A couple, in physics, is formed by two equal and opposite parallel forces not acting along the same line. A couple is always needed to produce the rotation (turning of the ship in this case). A simple example of couple force is when you tighten a screw using the screwdriver.

When the rudder is turned to one side; the moment is created by the rudder forces which are passed on to hull. Although, the rudder is small in size but the moment it produces has a considerable arm length  (from astern to the pivot point0. You can take the example of nut not getting opened by a spanner but when you put a pipe or a long handle to it it opens easily. Why does it happen? Because the moment created is strong due to the long handle bar which you have used. Similar is the case with a small rudder (with respect to the size of the ship) resulting in first swaying a ship slightly from the course and then generating the turning forces on the ship’s hull. So, a vessel has a ahead velocity and moment forces on the hull which are very strong due to the arm length. The bow of a vessel is designed in such a way that such forces at bow are stronger compared to that on hull.

So, the combined forces of water resistance, forward of the pivot point and the opposing turning forces from the rudder, aft of the pivot point, cause a ‘couple effect’ to take place. The moment shall keep on acting till the time the cause for it (the rudder) in this case is not brought amidships. When the rudder is brought amidships, the moment vanishes and therefore, vessel will not turn anymore.

Wishing you all fair seas and a Bonn Voyage!