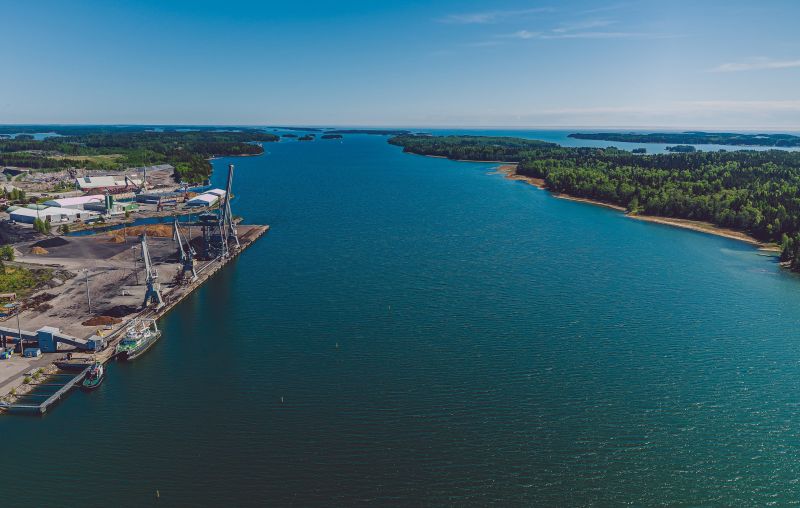 The project is progressing to plan and the ambition is start deploying the LNG terminal vessel during December 2022.

The LNG terminal vessel will be placed in Fortum’s deep-water port in Inkoo, where there is a ready-available pier, which will be further developed with the new port structures required by the vessel. There are still some uncertainties relating to the current schedule and going forward Gasgrid Finland will report monthly on the progress of the project or whenever any major changes occur.

“Given the importance of the matter, promotion of the project in Inkoo has been in a good spirit with various stakeholders and the authorities. We feel that sound dialogue with market participants and the authorities is of primary importance for everyone to reach the best outcome. The project has so far progressed to plan, for which I would like to extend my sincere thanks already at this stage,” says Gasgrid Finland’s CEO Olli Sipilä.

The terminal vessel will have a major role in the development of the gas markets in Finland and the Baltics and the commercial rules of the terminal will ensure the fair, non-discriminatory treatment of all market operators. Gasgrid Finland received valuable comments for drawing up the rules of the terminal in discussions with numerous market participants. Gasgrid Finland will make every effort to publish a draft of the rules at the earliest opportunity.

New port structures will be constructed at the same time in Finland and Estonia. If the structures in Estonia complete first, the vessel can be temporarily located there for the first winter until the structures in Inkoo complete. The schedule and situational snapshot will become clearer monthly as the construction projects progress. Gasgrid Finland and Estonian Elering are promoting the matter within the framework of the cooperation agreement they have signed.