India's Cargo Traffic on the path of 'Major Rise' 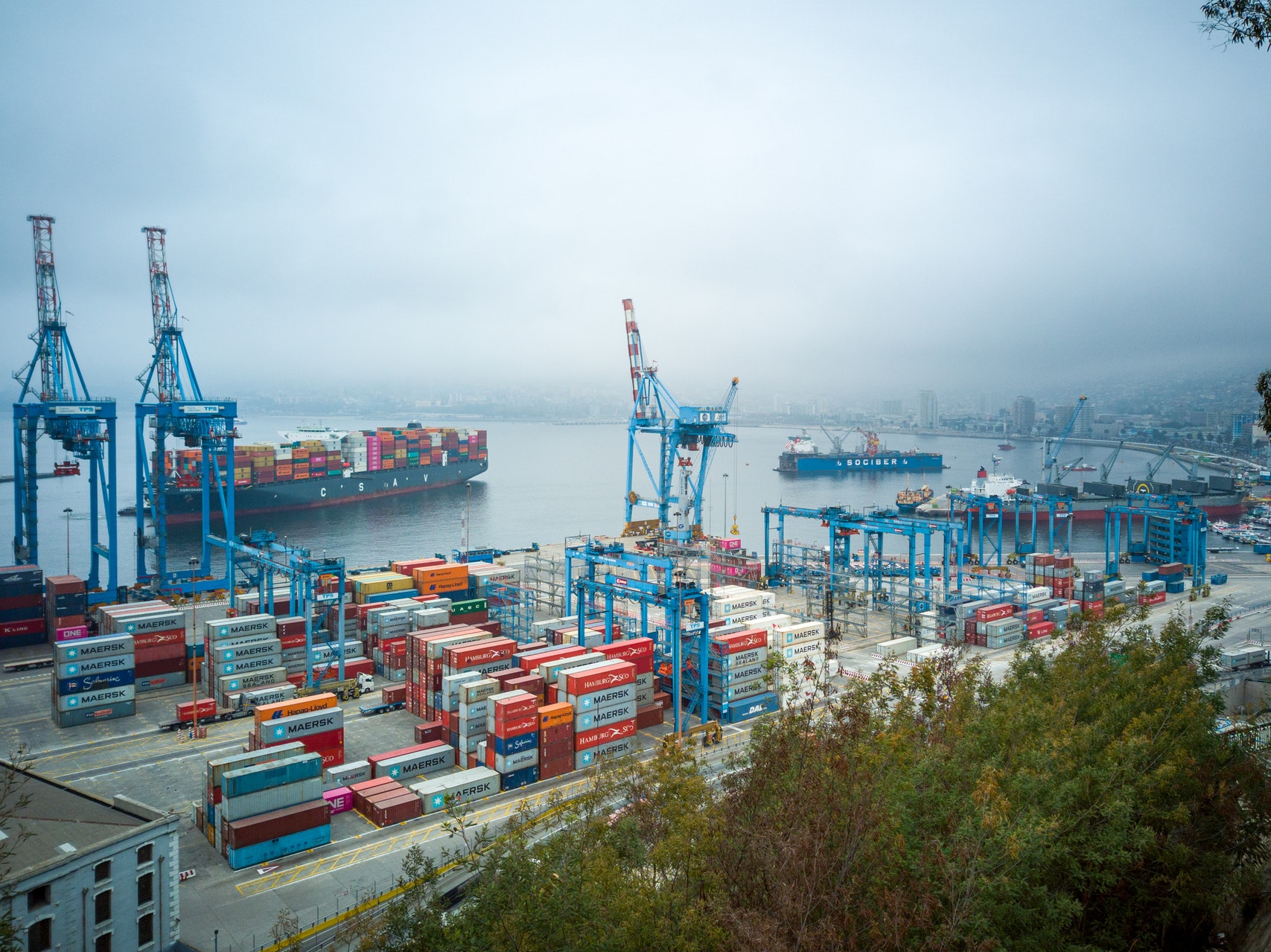 With 12 major Sea Ports and 200+ non- major Sea ports and Intermediate Ports, India as Peninsula “Country” the World would want to be associated with while forming various close business relationships.

India’s Shipping Industry is vital for the development and the growth of the country’s trade and commerce policies, as over 90% of the trade by volume and 70% by value is done through using maritime transports. The Jawaharlal Nehru Port Authority is the largest Government Major Sea Port, while Mudra is the largest Private Sea Port in India.

The Cargo Traffic grew by 6.13% in the Port industry of India over the corresponding period of the previous year.