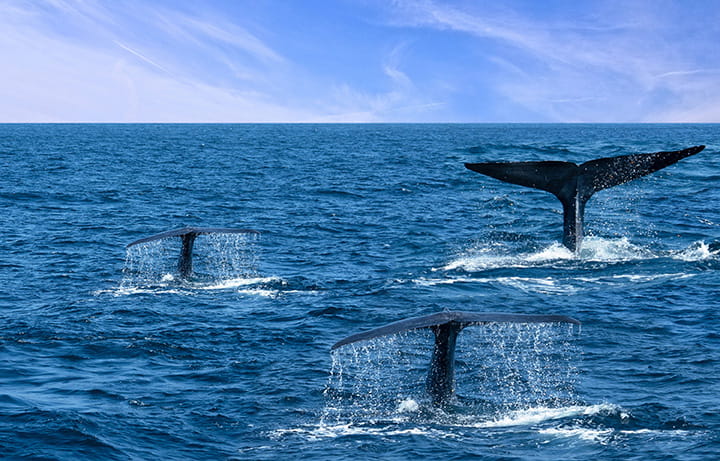 MSC Mediterranean Shipping Company has taken a major step to help protect blue whales and other cetaceans  living and feeding in the waters off the coast of Sri Lanka by modifying navigation guidance in line with the advice of scientists and other key actors in the maritime sector.

MSC, a global leader in container shipping and logistics, began in mid-2022 to voluntarily re-route its vessels passing by Sri Lanka, on a new course that is approximately 15 nautical miles to the south of the current traffic separation scheme (TSS) for commercial shipping. Specifically, MSC has followed guidance based on research surveys  completed by the International Fund for Animal Welfare (IFAW), with the World Trade Institute (WTI), Biosphere Foundation, University of Ruhuna (Sri Lanka), Raja and the Whales and University of St Andrews (UK), and additionally endorsed by the World Wide Fund for Nature (WWF), to change the routing for its vessels.

Sri Lanka lies in the Indian Ocean, between Asia and Europe, and the port of Colombo is a major transshipment hub for global trade.

Reducing the risk of ship strike by as much as 95%
The area off its southern coast is one of the busiest shipping lanes in the world and is also inhabited by large populations of cetaceans, meaning that these animals may be at risk of colliding with ships. Simulations have shown that moving the official shipping lane 15 nautical miles to the south could reduce the strike risk to blue whales by ask much as 95% . However, despite years of advocacy by scientists, the shipping industry and NGOs, the boundaries of the official shipping line have not been reassigned to reduce the risk of ship strikes on cetaceans.

MSC takes various measures to protect marine wildlife, from adapting shipping service networks to keep away from designated whale breeding and feeding grounds, to reducing vessel speed and re-routing ships to avoid reported marine wildlife populations. At the core of MSC’s approach is a desire to generate multilateral action in close collaboration with governments, industry bodies, academia and other dedicated organisations.

Stefania Lallai, Vice President Sustainability at MSC Mediterranean Shipping Company, said:
“We believe that the commercial shipping sector has an important role to play in protecting cetaceans, specifically in helping to reduce the risk of ship collisions with whales. MSC is proud to rank at or near the top of whale safety shipping rankings. However, we are not at all complacent. We believe that raising awareness of these issues and encouraging collaboration between industry, scientific bodies, civil society and governments is essential as we strive collectively to do more to minimise the risk of ship strikes.”

Encouraging coordinated action
In Sri Lanka specifically, the liner shipping industry led by the World Shipping Council, of which MSC is a member, has advocated to create a new official marine traffic scheme that is fully separated from the blue whale feeding area. It is hoped that this will soon become a reality, so all large-scale commercial marine traffic moves to the more southerly zone that MSC ships are now guided to follow.
In the meantime, MSC urges all other ship operators to consider choosing a more southerly route past Sri Lanka, to significantly reduce the possibility of whale strikes. 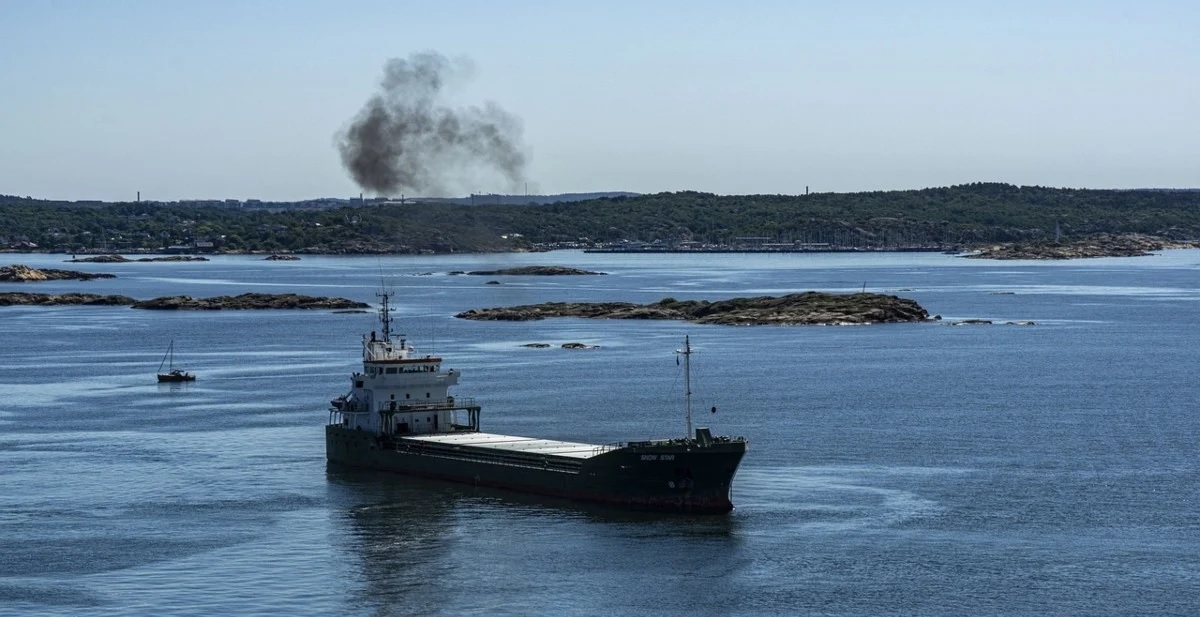