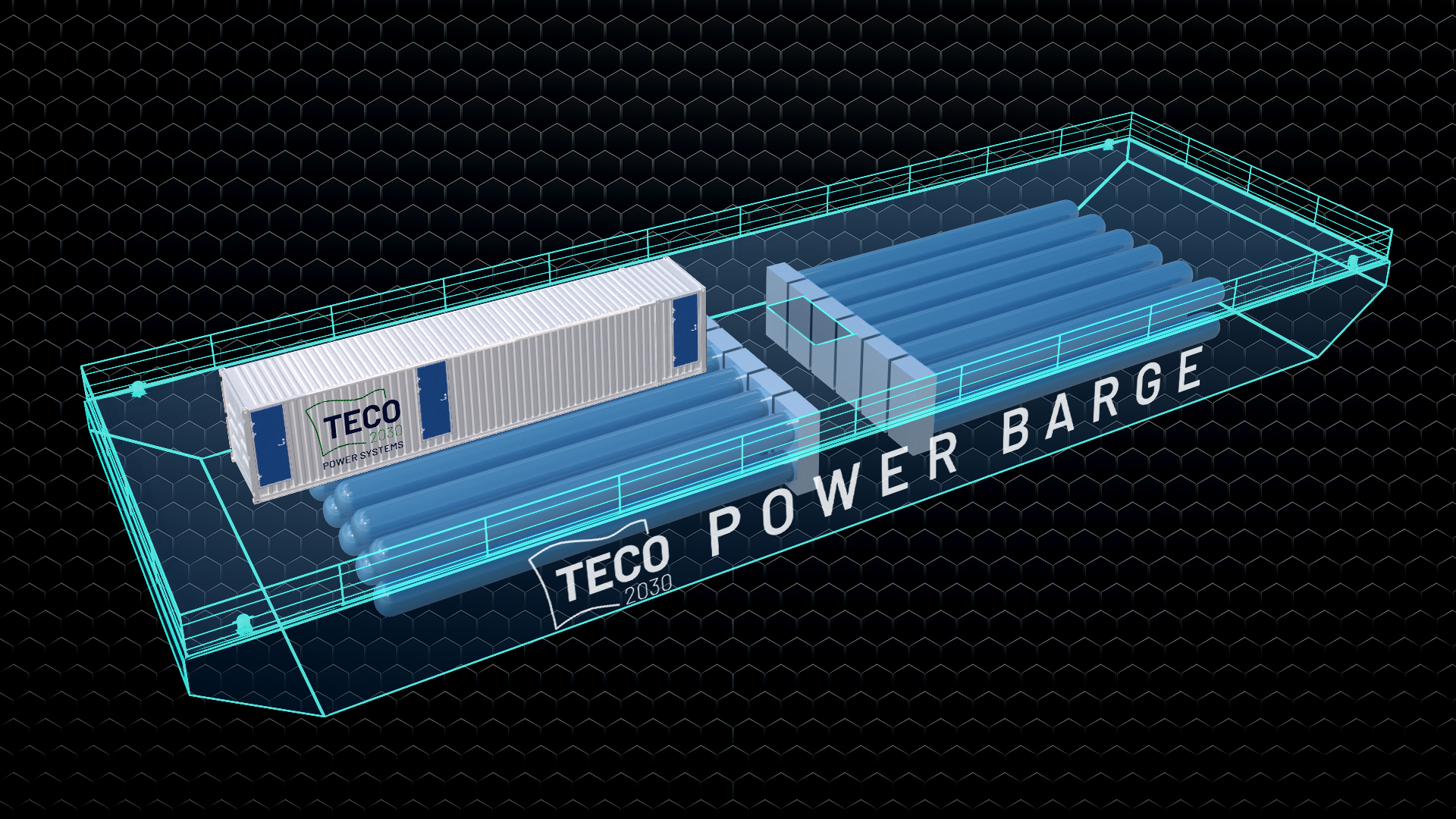 Picture Text: The TECO2030 Power Barge is a concept for a floating zero-emission power supply for powering of ships at berth and at anchor in ports with hydrogen infrastructure.

“The floating and mobile solution for shore power in locations with insufficient electrical grid and for ships at anchor will become a game changer in reducing and eliminating harmful emissions along our coastlines and in ports. Fuel Cells can be used for almost any application and infrastructure solutions where power generation is needed,” said Tore Enger, Group CEO of TECO 2030.

Overall, the concept is in line with the European Commission’s proposal launched September 14th, 2022, to make available over 5 billion euros for European transport infrastructure projects. The funding will support projects across all EU Member States along the Trans-European Transport Network (TEN-T) a network of rail, inland waterways, ports, and roads that connect Europe.

The TECO 2030 Fuel Cell Generator is a complete hydrogen powered genset that can replace both on- and offshore fossil fueled generators for shore power solutions, strengthening of local grids, emergency generators for data centers and more. 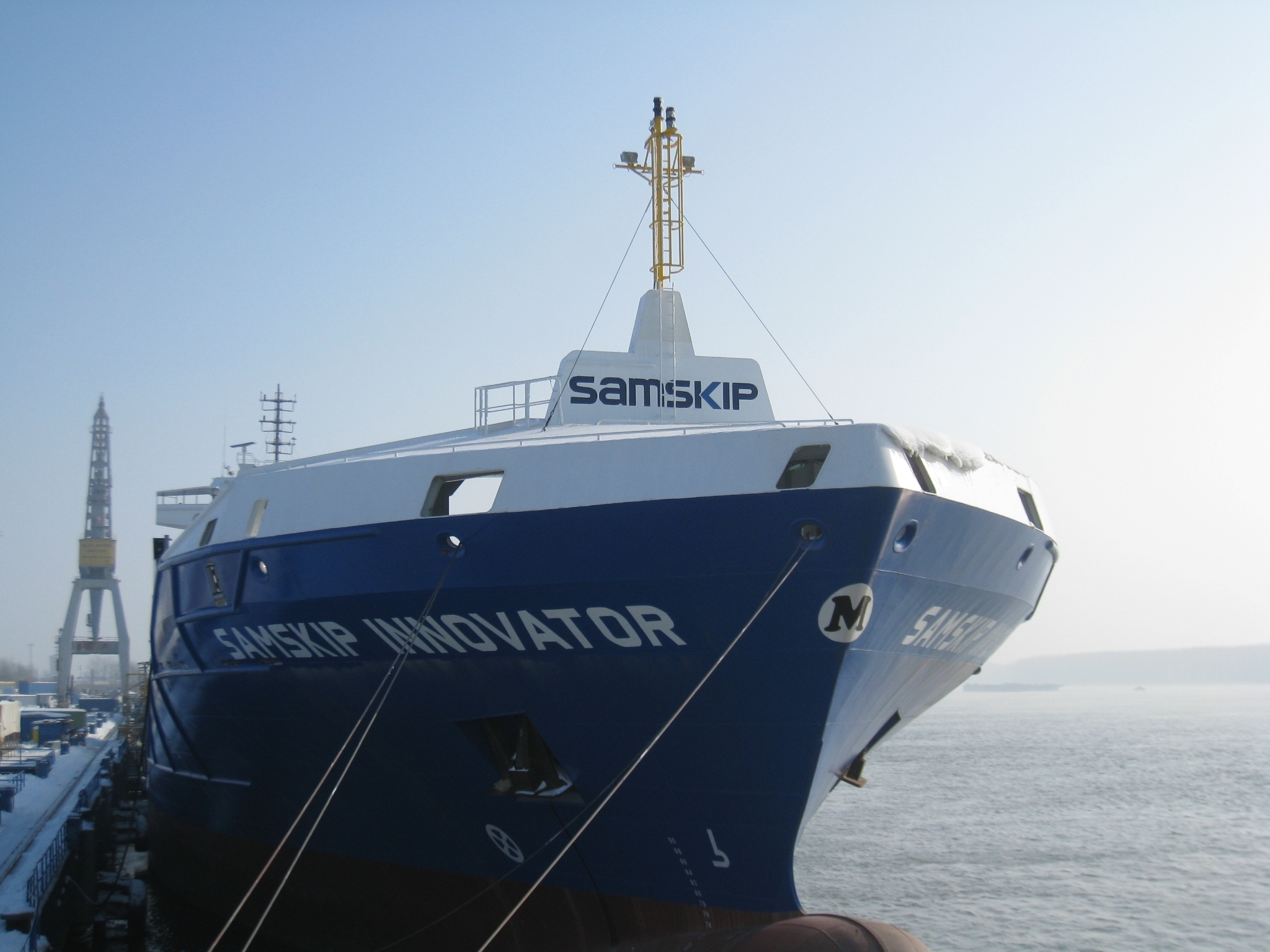