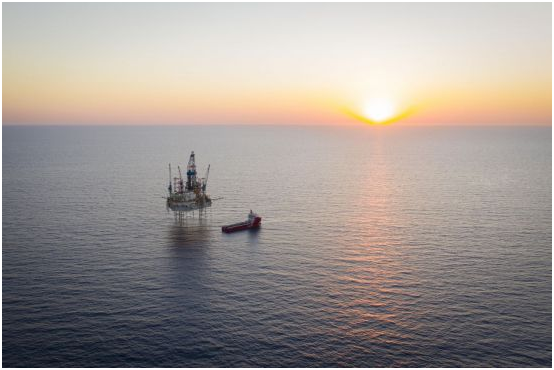 Korea National Oil Corp. (KNOC) is considering acquiring the Dorado Field, an Australian offshore oil field consisting of six blocks. Exploration in the first block is already completed, it contains 150 million barrels, and its average daily output is estimated at 100,000 barrels. Located in the Roebuck Basin, the field is owned by 3D Oil and Carnarvon Energy.

KNOC is interested in acquiring the offshore field because its crude oil output has drastically decreased. The corporation has sold a lot of its overseas assets for a couple of years in order to improve its financial conditions. The corporation’s average daily crude oil output dropped from 230,700 boed in 2015 to 136,400 boed in 2021. This year’s figure is 132,000 and the 2026 estimate is 127,000.

The corporation is calling for financial support from the government. According to KNOC, it had to dispose of the assets in order to avoid further capital impairment, which has led to investment and output contractions and profit and financial deterioration, and this situation is becoming permanent.

KNOC’s overseas resources development budget for this year is 673.5 billion won, and the budget is scheduled to be reduced to 379.1 billion won in 2026. “More and more countries are weaponizing energy resources while the corporation’s investment for overseas resources development is decreasing,” said an industry source, adding, “The government and the state-run corporation need to take a more active role in the high-risk and high-entry barrier sector of oil field development.”

KNOC said it is currently carrying out an early stage review of the Australian maritime exploration project and nothing has been decided regarding the securing of the oil field.