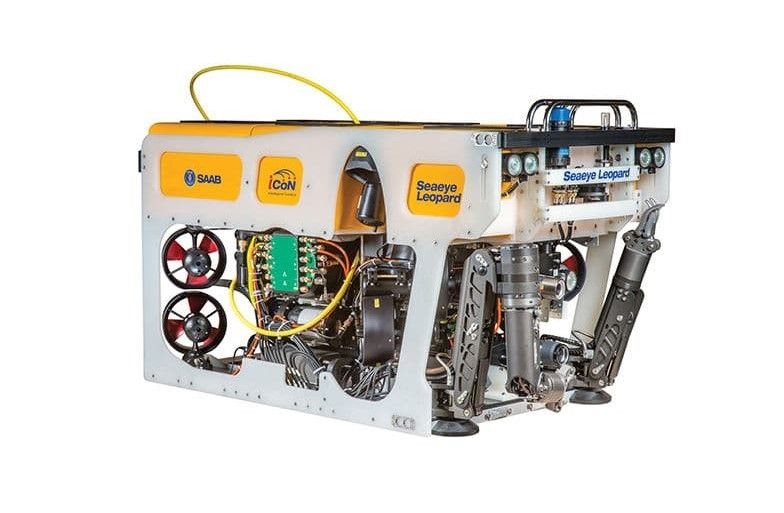 The Seaeye Leopard 1704 WROV, has been purchased to support upcoming projects in the Middle East region, with its first deployment scheduled for Mid-October 2022.

Developed from the highly successful Panther XT-Plus, the Seaeye Leopard offers an exceptionally powerful electric work class ROV in a compact chassis and produces an impressive half tonne of forward thrust, with fifty per cent more payload, three times the tooling power and double the depth rating, whilst maintaining the same deck footprint. 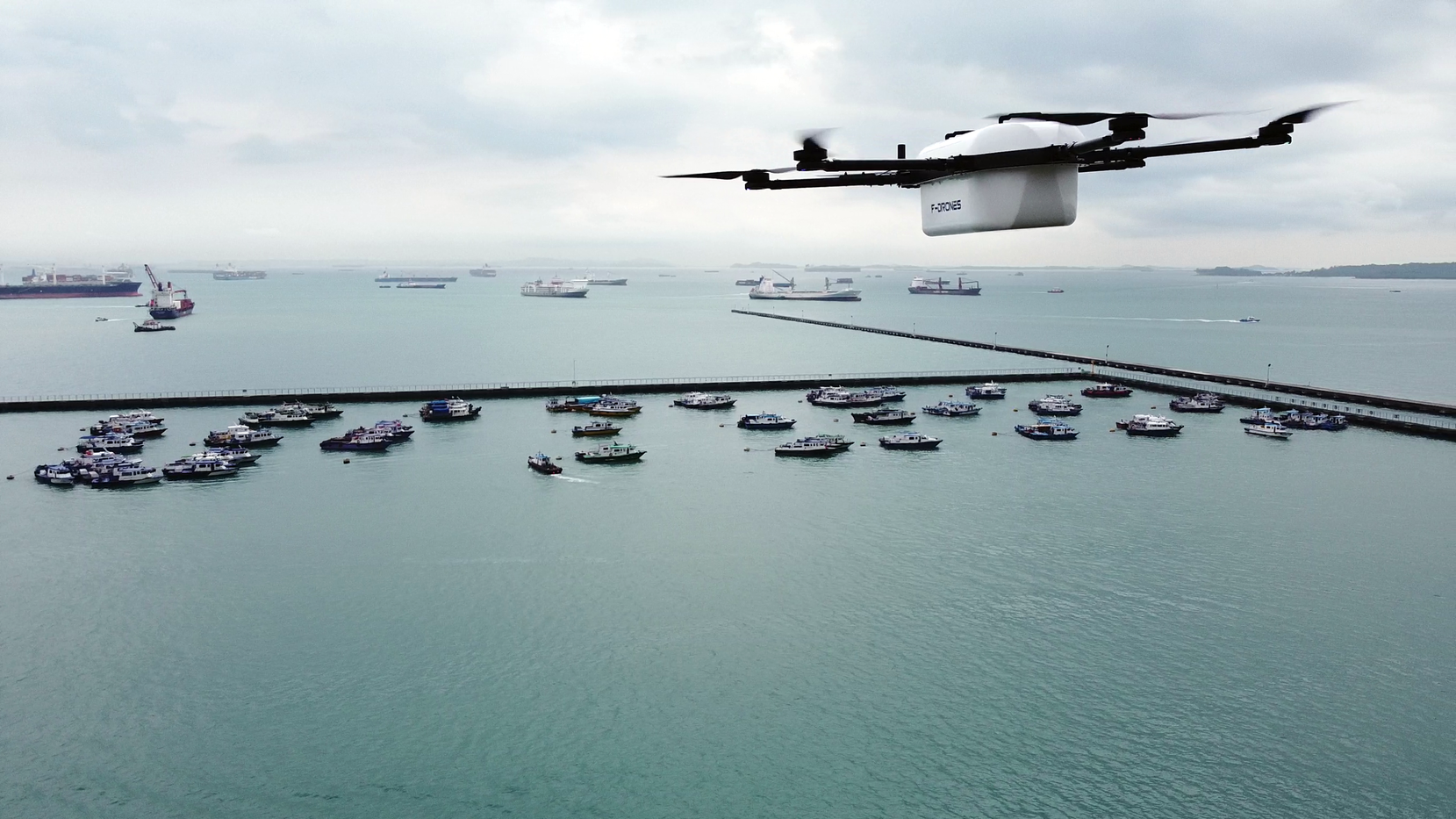 Hafnia Enters into Agreement with F-Drones