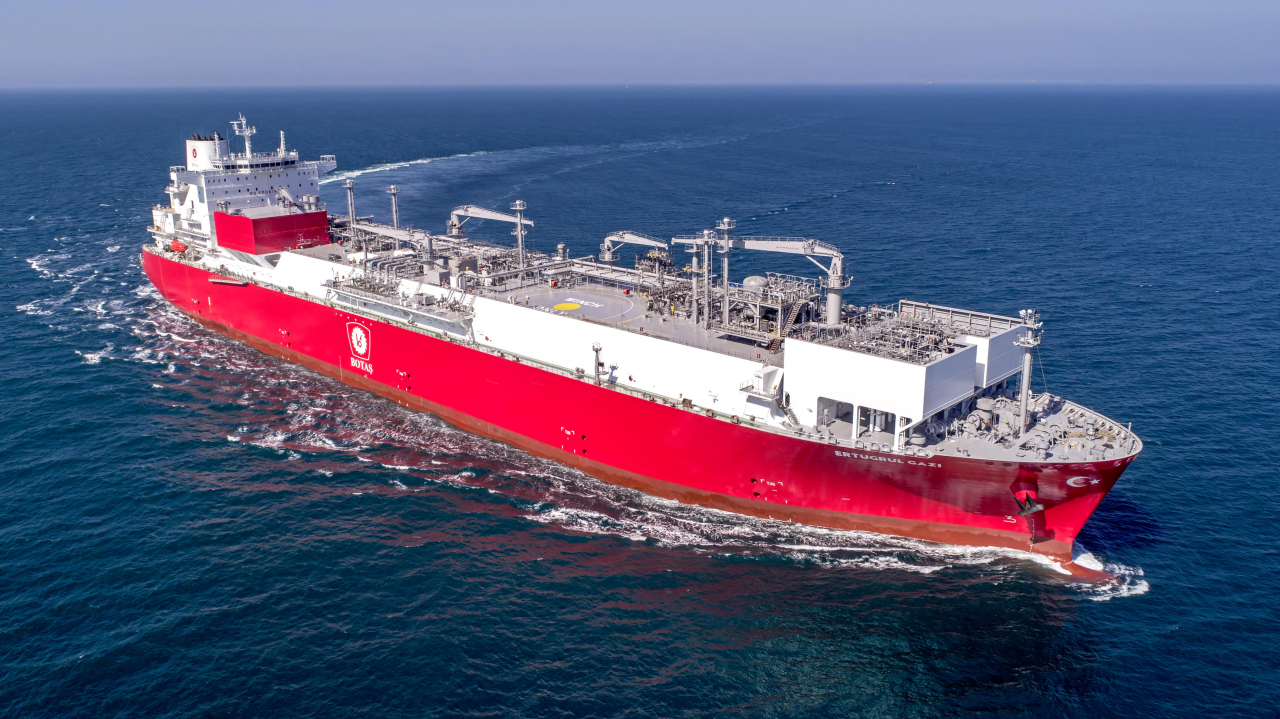 Under the deal, Hyundai Heavy Industries, a KSOE affiliate, will construct the large container ships in the southeastern city of Ulsan and deliver them to Maersk by 2025.

With the addition of six methanol-powered ships, Maersk will be reducing carbon dioxide emissions by about 2.3 million tons per year.

The LNG-FSRU will also be built by Hyundai Heavy Industries in UIsan and be delivered to Excelerate Energy by 2026.

The LNG-FSRU is another eco-friendly ship that vaporizes LNG and delivers natural gas through specially designed offshore facilities.

"It is meaningful in that we have proved our competitiveness by winning a series of orders for methanol-powered container ships based on our differentiated technology. We expect additional LNG-FSRU orders will be followed in the near future as clients face LNG supply shortage due to the Russia-Ukraine war,” said an official from KSOE.

KSOE is a sub-holding company in charge of Hyundai Heavy Industries’ shipbuilding and offshore business.