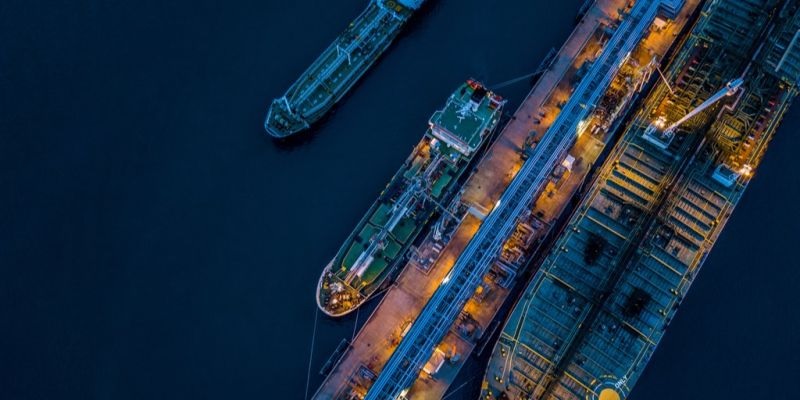 West of Suez LR2s have been subject to minimal open enquiry again. TC15 softening has continued and the index dropped from $4.05m to $3.65m. We have seen increased demand down to West Africa on the LR sector this week. TC16 has subsequently seen an improvement and come up 12.14 points to WS231.43.

On the UK-Continent MRs, after a nearly two week continuous decline, has been relatively stable this week with TC2 hovering around the Mid WS250s. Likewise, TC19 has been floating around the high WS250s – low WS260s.

On the Handymax, in the Mediterranean TC6 looks to have reached a plateau at the WS317.5 - 320 mark this week from a good supply to demand balance. In the Baltic, TC9 has continued a steady tick upwards rising 22.15 points to WS382.5.

VLCC rates dipped this week, in the most part due to the Golden Week and associated holidays in the Far East, which has kept the market very quiet. For the 270,000mt Middle East Gulf/China voyage rates fell almost six points due to the silence from the Koreans and Chinese players. However, at the time of writing the market is bouncing back, rising almost three points, according to our panelists yesterday, to very nearly WS81 (a round trip TCE of $41,700 per day). The rate for 280,000mt Middle East Gulf/USG (via Cape of Good Hope) is assessed about one point less than a week ago at WS46.5-47 level.

Rates in the Mediterranean market gained more ground this week with the rate for 80,000mt Ceyhan/West Mediterranean improving another nine points to almost WS222 (a round-trip TCE of $61,400 per day). In Northern Europe, rates carried on their upward trajectory with the latest assessment for 80,000mt Hound Point/UK Continent seven points firmer than a week ago at WS200 (a daily round-trip TCE of $64,700 per day). For the 100,000mt Primorsk/UK Cont route the rate is assessed 3.5 points stronger at WS223 (a round trip TCE of $73,300 per day).