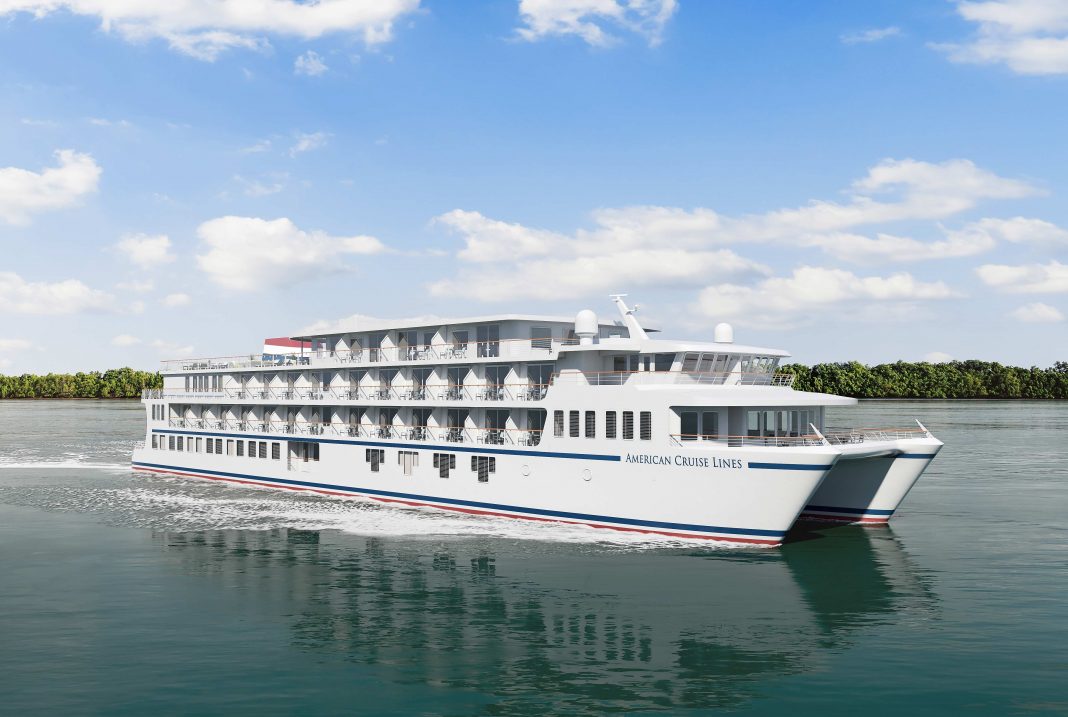 GUILFORD, CT - American Cruise Lines announced today that construction has begun on American Liberty, the 3rd new Coastal Cat in the company’s Project Blue series. First announced in January 2022, the Project Blue series is a set of 12 small ships designed to cover almost any domestic cruise itinerary. The 105-guest American Liberty is built for coastal operation and features a similar innovative hull design as the company’s previously announced Coastal Cats. All ships are being built by Chesapeake Shipbuilding in Salisbury, MD.

American Cruise Lines has grown substantially since the pandemic and has led the resurgence of the river cruise market. In just the past 5 years, the company has more than doubled its fleet by introducing its modern series of American Riverboats.

American Liberty and the ongoing series of Coastal Cats will feature many amenities including 56 staterooms and suites, each with a real private balcony, spacious lounges and multiple dining venues. The ship’s catamaran hull form also allows for a wide activity platform at the stern, equipped with kayaks and a large tender for in-depth adventure directly from the ship.

American Liberty will begin cruising the U.S. in spring 2024. The year ahead is set to be the most exciting year ever for American Cruise Lines, with 17 small ships and riverboats operating over 50 domestic itineraries in 35 states. 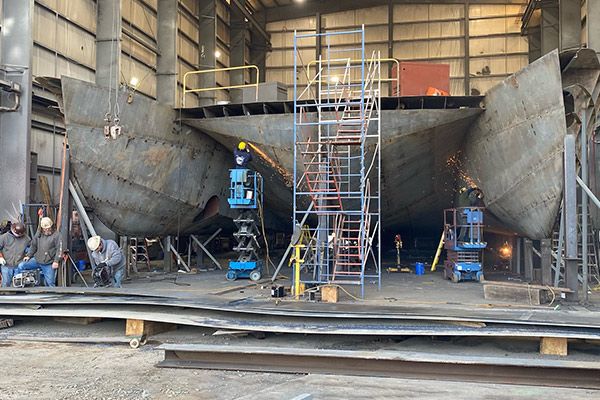