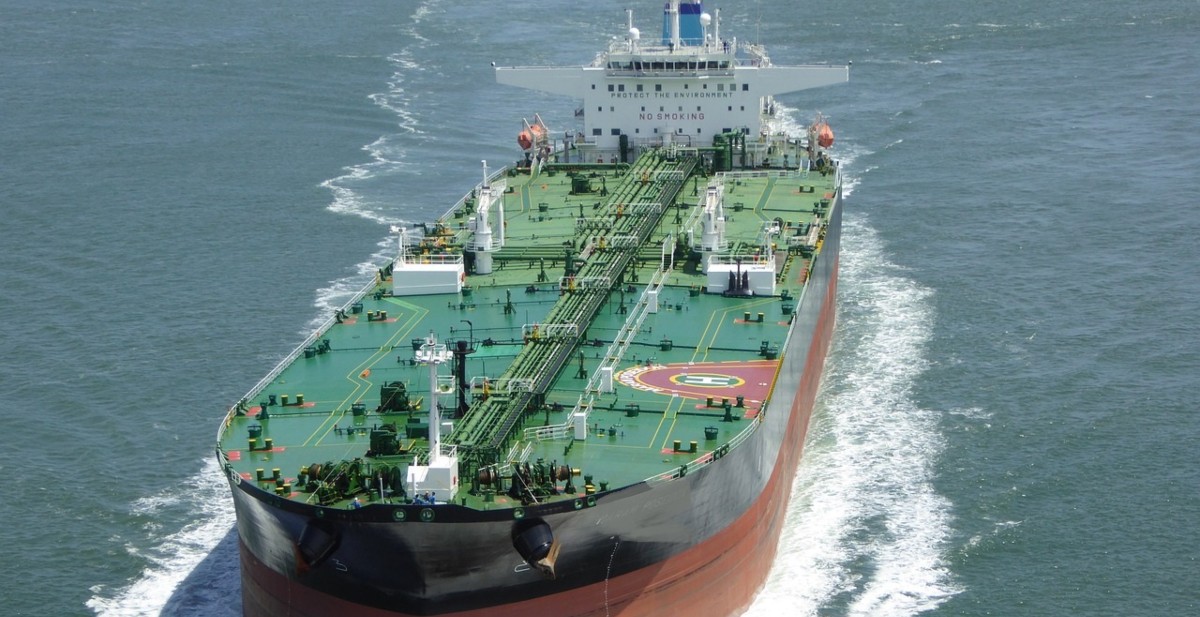 Demand growth is set to slow as crises converge

Oil demand growth is expected to slow to 1.6 million barrels per day (bpd) in 2023, down from the 2.1 million bpd anticipated for 2022, according to the International Energy Agency (IEA).

Making the predictions in its seminal World Energy Outlook 2022, the IEA blamed the dip on “mounting economic headwinds”. A worsening GDP outlook also means that global oil use in the fourth quarter of 2022 looks set to contract by 240,000 bpd, compared with last year.

The Organisation of Petroleum Exporting Countries (OPEC) agreed with the slowdown in demand, cutting its forecast for 2022 global oil demand growth in its monthly oil outlook for a fifth time since April. It also cut back next year's figure, also citing mounting economic challenges including high inflation and rising interest rates. Its world oil demand growth forecast for 2022 is revised down by 100,000 bpd to stand at 2.5 million bpd.

For 2023, the global oil demand growth forecast is revised down by 100,000 bpd from its previous assessment to stand at 2.2 million bpd. “Oil demand growth is anticipated to be challenged by uncertainties related to economic activities, Covid-19 containment measures and geopolitical developments,” said OPEC.

In terms of supply, the IEA said that oil production is predicted to grow by 4.6 million bpd this year to reach 99.9 million bpd. The 100 million bpd per day ceiling is expected to be broken in 2023, when “modest gains” of 740,000 bpd will push supply to 100.7 million bpd as OPEC+ cuts and the EU ban on Russian crude bite. In October, OPEC+ agreed to reduce production by 2 million bpd from November.

Warren Patterson, head of commodities strategy at ING, said: “We were forecasting that the oil market would be in surplus through to mid-2023. However, with the market set to lose in the region of 1.1 million bpd of supply, it's now expected to be in deficit throughout the whole year. This is even after considering slower demand growth next year, given the macro headwinds.”

Patterson noted that the cuts come at a time of continued uncertainty around Russian supply. The EU ban on Russian seaborne crude oil comes into effect December 5 and is followed by a ban on Russian refined products from February 5. “Up to now, Russian supply has held up well thanks largely to India, China and a handful of small buyers increasing their share of Russian oil purchases, but it is difficult to see them having room to increase these purchases significantly. Therefore, when these bans come into force, we would expect to see more significant declines in Russian supply,” he said.

ING predicts that Russian supply will fall by around 2 million bpd in the first quarter of next year.

The risks to this outlook include a worse-than-expected macro environment, OPEC+ ending supply cuts early or members not adhering to their cuts, and a de-escalation in the Russia-Ukraine war.

Global inventories, meanwhile, fell by 14.2 million barrels in September as OECD and non-OECD stocks plunged by 45.5 million barrels and 19.3 million barrels, respectively, said the IEA. OECD total oil stocks have fallen to below 4 billion barrels for the first time since 2004, according to the IEA.

Oil prices have responded, with North Sea Dated posting its first increase in four months in October, rising $3.35 per barrel to $93.11 per barrel as signs of a tight market prevailed over economic uncertainty. “Oil prices remain about 30% below their June peak,” said the IEA.

ING expects oil prices to trade higher over 2023 and is forecasting ICE Brent to average $104 per barrel next year.

The IEA makes specific note of a first in its World Energy Outlook (WEO): global demand for each fossil fuel shows a peak or plateau across all WEO scenarios, with Russian exports in particular falling significantly as the world energy order is reshaped.

“The global energy crisis triggered by Russia’s invasion of Ukraine is causing profound and long-lasting changes that have the potential to hasten the transition to a more sustainable and secure energy system,” it said.

National measures to increase or diversify energy supplies and make structural change will support global clean energy investment of more than $2 trillion a year by 2030, a rise of more than 50% from today, under the WEO’s Stated Policies Scenario. “As markets rebalance in this scenario, the upside for coal from today’s crisis is temporary as renewables, supported by nuclear power, see sustained gains,” the report said.

“Energy markets and policies have changed as a result of Russia’s invasion of Ukraine, not just for the time being, but for decades to come,” added IEA executive director Fatih Birol. “Even with today’s policy settings, the energy world is shifting dramatically before our eyes. Government responses around the world promise to make this a historic and definitive turning point towards a cleaner, more affordable and more secure energy system.”

In the WEO’s Stated Policies Scenario coal use is predicted to fall back within the next few years, natural gas demand reaches a plateau by the end of the decade, and rising sales of electric vehicles mean that oil demand levels off in the mid-2030s before waning to mid-century. “This means that total demand for fossil fuels declines steadily from the mid-2020s to 2050 by an annual average roughly equivalent to the lifetime output of a large oil field.” The declines are much faster and more pronounced in the WEO’s more climate-focused scenarios. 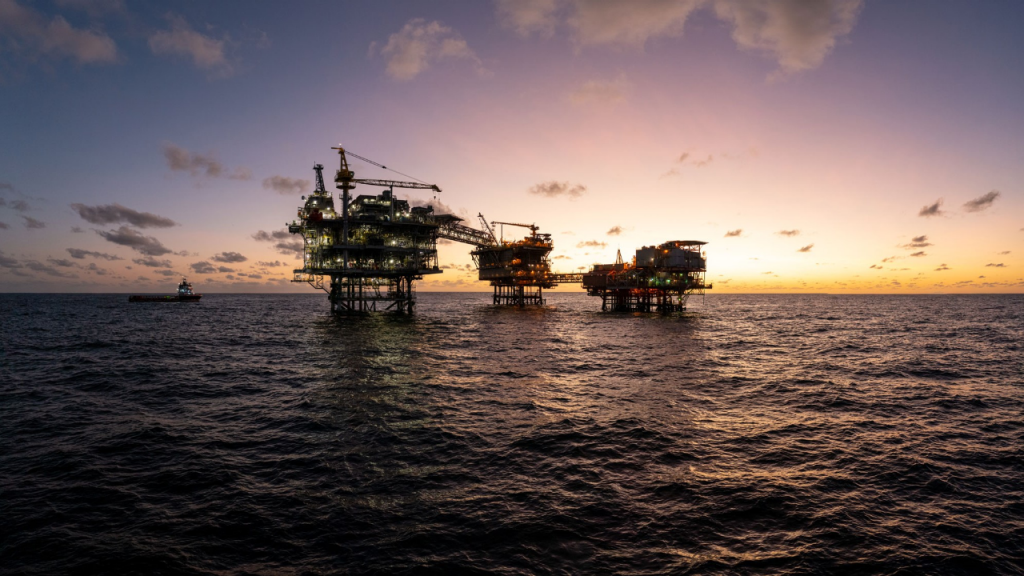