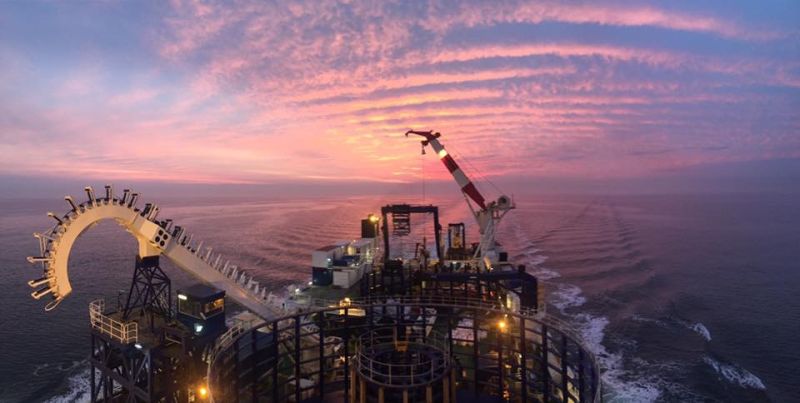 Prysmian Group, world leader in the energy and telecom cable systems industry, has been awarded approximately €150 million contract by Greek electricity grid operator IPTO (Independent Power Transmission Operator) to link the islands of Milos, Folegandros and Santorini. The contract will be finalised within 2022, following the customary approvals from the authorities involved. This connection is part of the Phase D of Cyclades’ electrical interconnection that completes a sophisticated project aimed at the energy integration of the islands (Serifos, Milos, Folegandros and Santorini) with the Greek mainland power grid, with benefits for both the islands and the national economy in general. The whole project comprises of two submarine power links: the first will connect Lavrio, a city near Athens on mainland Greece, with the island of Milos, passing through Serifos and the second link, awarded to Prysmian, will connect Milos to Santorini passing through Folegandros.

Prysmian Group will be responsible for the design, supply, installation, and commissioning of a turnkey HVAC (High Voltage Alternating Current) 150 kV three-core cable with XLPE insulation, along a submarine route of more than 100 km and a land route of approximately 10 km. Submarine and land cables will be produced in Prysmian’s qualified plants while offshore installation activities will be performed by one of Prysmian Group’s state–of–the–art cable laying vessels. Delivery and commissioning of the cables are scheduled for 2025.

The multi-stage Cyclades Islands Interconnection project will enable the islands to replace their local power plants (which struggle to cope with peaks in demand) with energy generated by more efficient and less-polluting plants operating on the Greek mainland, thereby contributing to reducing CO2 emissions due to the phasing out of the islands’ aging fossil-fueled power plants. The project is also expected to encourage the production of solar and wind power on the islands that can be fed to the mainland through the new power link.

“With the trust IPTO again places in us with this contract, the Group confirms its leadership in submarine cable interconnection in the Mediterranean area, also proving the validity of Prysmian's HVAC cable technologies. The submarine cable system will increase and ensure a robust, reliable, and sustainable power transmission system for the Cyclades islands,” said Hakan Ozmen, EVP Projects BU, Prysmian Group.

Prysmian has a long-standing track record in the development of submarine interconnection projects across the entire Mediterranean deep water region, such as Italy-Greece, Sardinia-Italian Peninsula (SA.PE.I.), two interconnections between Spain and Morocco, two projects in Spain’s Balearic islands, Capri-Torre Annunziata and Capri-Sorrento in Italy, and the Dardanelles link in Turkey. Prysmian is a trusted partner for IPTO, which awarded the Group with other projects for submarine interconnections, such as the Cyclades Islands interconnection projects (Evia, Andros and Tinos, and Syros–Lavrio), the Crete–Attica and the Crete–Peloponnese. The latter set a record in cable installation reaching a maximum water depth of approximately 1,000 meters. 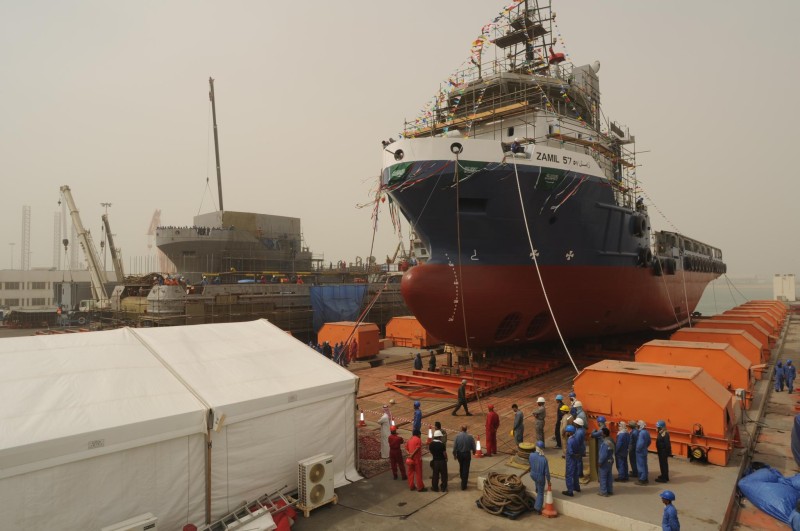