Leela Games 2022 for a better Alang 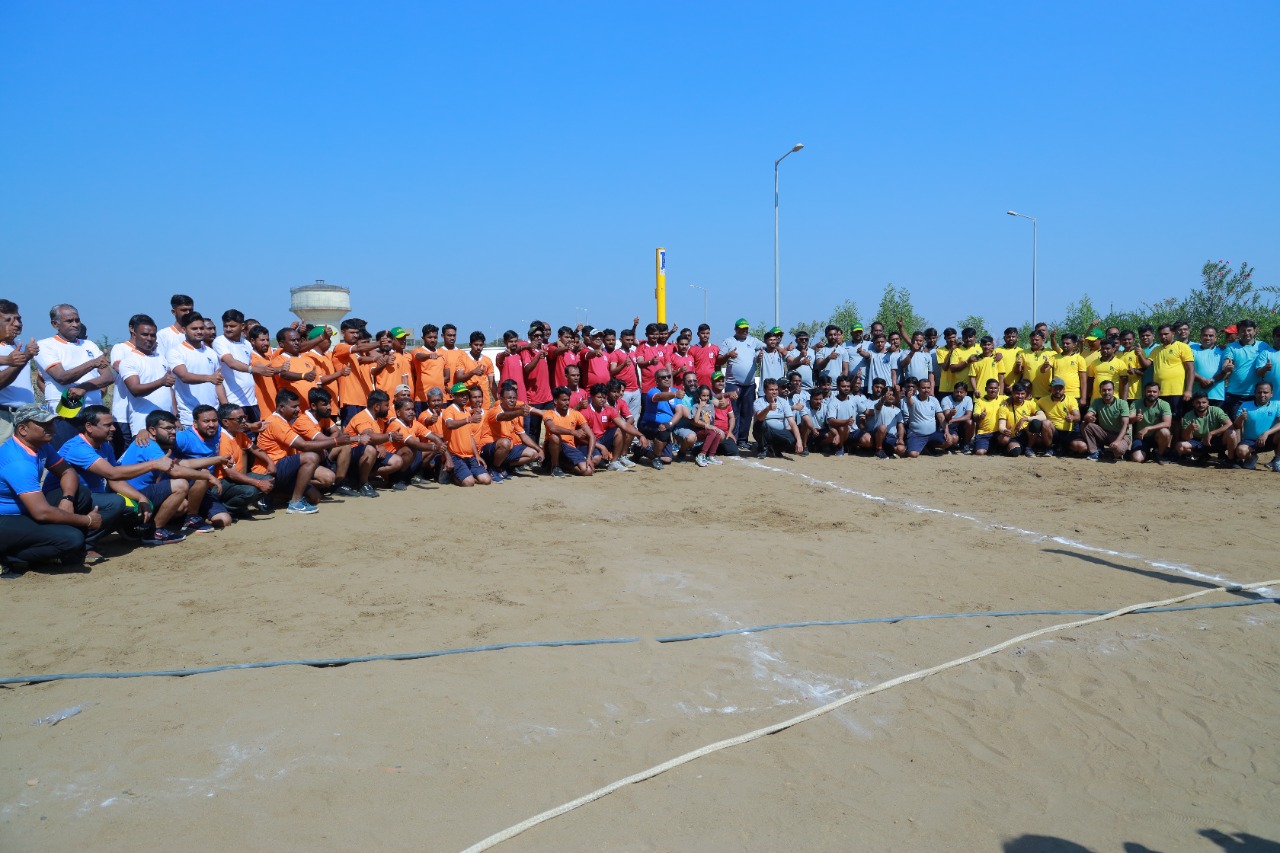 Organising this annual event for the last three years successfully has helped Leela Worldwide to set a benchmark and convey the message that all the stake-holders are really serious in working towards a Better Alang.

On 20th Nov 2022 this year, a total of 180 players participated in this half-day event. 3 games (1.5 km Run, Volleyball and Tug-of-War) were played among all eight (8) teams. Team names (Ganga, Yamuna, Saraswati, Brahmputra, Tapti, Narmada, Godavari and Krishna) were given after Indian river's names.

Under the guidance of Leela Worldwide Chairman and Managing Director (Mr. Komalkant F. Sharma), Mr. Vishaal Raj Soni (CEO) himself led the event with the help of Mr. Prabhat kumar (VP-HSEQ/Naval Arch) to emphasize on the belief that lead by example is the best way to motivate the team to work on the common goal.

Out of eight (8), four (4) teams were formed from each yard of the Leela Group of Ship Recycling Yards and other four (4) teams were formed from the guests. All teams played very well but the overall winner (1.5 km Run, Volleyball and Tug-of-War) cup was won by Team Yamuna. Everyone, who were physically present during the event and those, who could not attend this event due to some limitation, are looking forward to participate in this wonderful event the next year in 2023."

The Leela Group of Companies is a prominent business house of Gujarat, with diverse interests in ship recycling, and Buying and Selling of Ships, Travel and Tours, Real Estate and Construction, Hospitality, Fine Diamond Jewelry, and Electronic and Print Media.

More information can be found on its social media pages 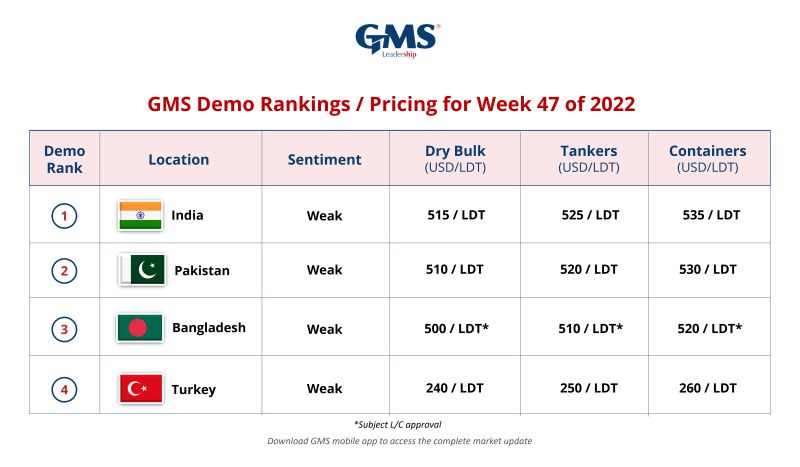