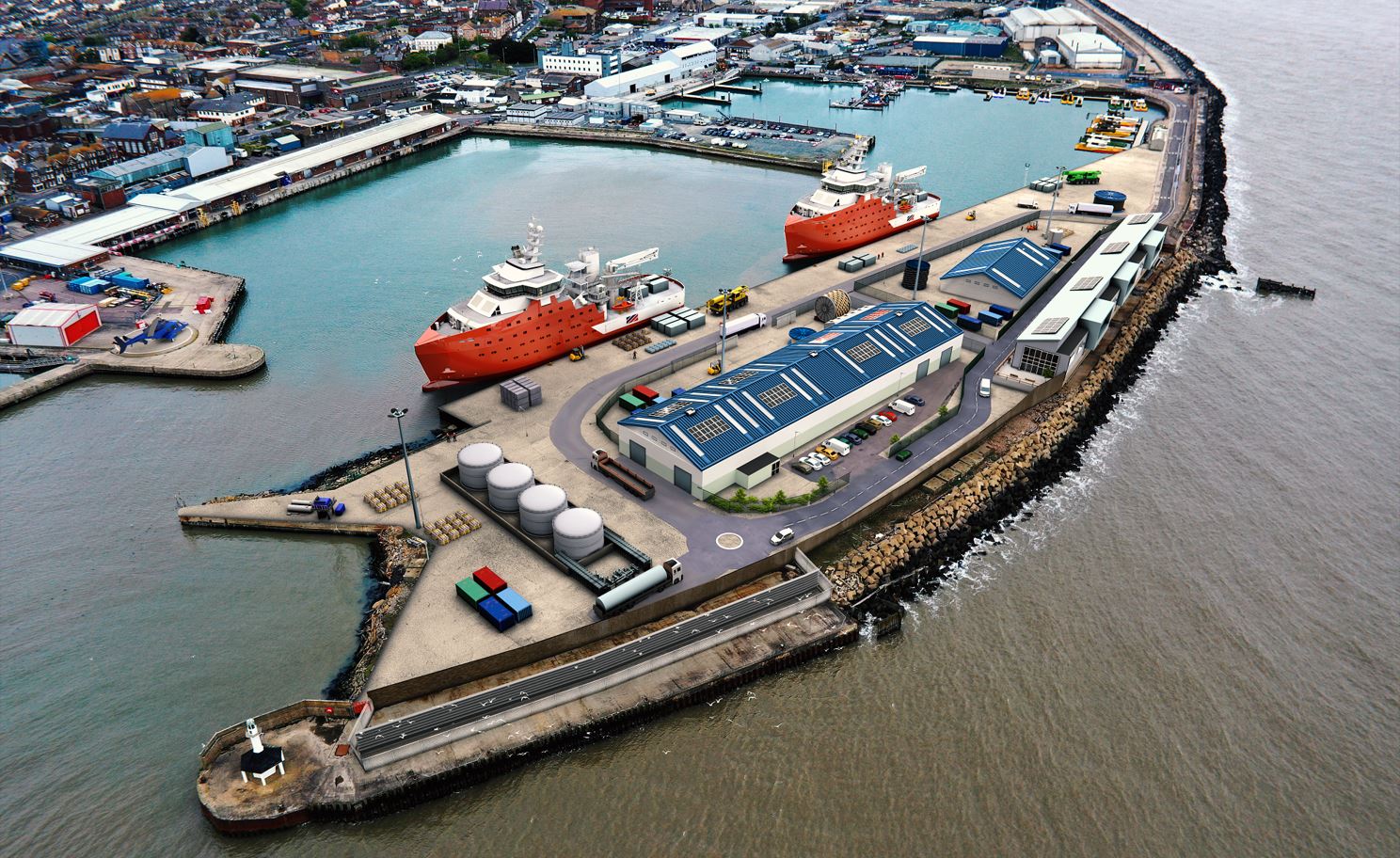 ABP’s vision for LEEF is to provide a facility that is suitable for Operations & Maintenance (O&M) activities and construction support for the offshore energy industry, helping to transform the town of Lowestoft into East of England’s premier offshore energy hub.

As part of the next phase of the project, ABP will invest around £1m in the detailed design of infrastructural upgrades of the site, including the addition of extra capacity to accommodate the next generation of larger offshore support vessels.

The design phase is anticipated to last around 6 months with the construction following over the next 12 months and potential for vessels to begin using the facility from 2024.

Andrew Harston, ABP Director for Wales and Short Sea Ports, said: “The winning design for LEEF will enable us to deliver this hugely exciting project and create a competitive edge for companies across the Southern North Sea (SNS) energy sector.

“Having recently won ‘Best Project’ in the regional Royal Town Planning Institute (RTPI) Awards for Planning Excellence 2022, LEEF has the potential to attract many supply chain companies to Lowestoft, bringing new jobs and prosperity to the area.”

LEEF forms part of the Port Gateway project which is 1 of 5 projects that will benefit from Lowestoft’s £24.9M towns deal awarded in 2020 by the Department for Levelling Up Housing and Communities as a result of a successful Investment Plan submitted by East Suffolk Council.

Craig Rivett, Councillor at East Suffolk Council, said: “We are proud to be supporting the Port Gateway development through the recently announced Town Deal. It is a vital project that will create a significant number of highly skilled jobs in the town for many years to come, whilst building on Lowestoft as the region’s hub for offshore wind operations and maintenance.

“This development, once completed, will in turn provide further future opportunities for the supply chain as Lowestoft remains at the forefront of operational support for the renewable sector.”

The Port of Lowestoft has a long history of servicing the offshore energy sector, as a home to O&M bases for Scottish Power Renewables and Scottish & Southern Energy (SSE). It also benefits from its strategic location and close proximity to Orbis Energy and PowerPark, where key offshore energy developers, operators and service providers are located.

Seamus Devlin, McLaughlin & Harvey Civil Engineering Director, said, “McLaughlin & Harvey is delighted to have been awarded the design contract for ABP’s Lowestoft Eastern Energy Facility. We bring experience from our ever-expanding expertise in civils and marine works, and look forward to commencing the design of this exciting project in the near future.”