BIMCO Shipping Number of the Week 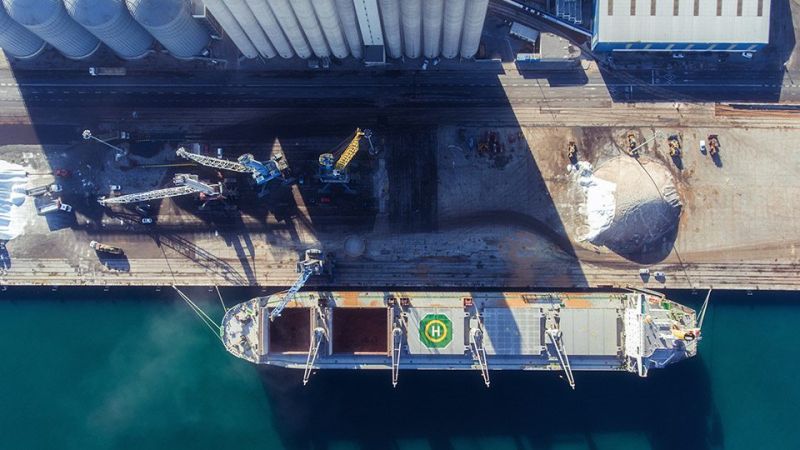 Australia on track for new harvest record and 9.8% jump in wheat exports

Australia has been experiencing the La Niña weather phenomenon for a third consecutive year, bringing higher rainfall to the country. While some regions reported a loss of wheat quality due to the floods, the higher rainfall improved yields across the country. Australia is now estimated to harvest a record 36.6 million tonnes of wheat, 0.7% higher than last year’s harvest.

“With two strong wheat harvests back-to-back, Australia’s wheat exports could account for 13.7% of global wheat exports this marketing year. Wheat exports from last year’s harvest remained strong during the second half of 2022, when volumes typically begin to slow down. We can expect the ongoing harvest to result in similarly strong export volumes throughout 2023,” says Filipe Gouveia, Shipping Analyst at BIMCO.

The Australian infrastructure was under significant pressure during the first half of 2022 when export ports were running at full capacity. Some difficulties were reported in getting wheat transported to port facilities, but no significant disruptions occurred. Investments have been made to improve capacity, however, operational challenges could still emerge in the coming months.

Australian wheat will likely be in high demand this season due to a weaker harvest in Argentina, the only other large southern hemisphere wheat exporter. USDA now estimates that Argentina will only export 7.5 million tonnes of wheat in the current marketing year, down 57.5% y/y and below the 10 million tonnes export quota set back in March.

A strong harvest in Australia will help demand for panamax, supramax, and handysize ships in Asia. Seen in isolation, however, it will not be enough to bring stability to the global wheat trade. Throughout 2022, global wheat supply has been strained due to the war in Ukraine and prices have reacted strongly to supply shocks such as poor harvests in key exporting countries.

“The USDA forecasts global wheat exports will rise by 3.6 million tonnes or 1.8% y/y in the marketing year 2022/23. However, this increase will come at a cost of exporting countries’ inventories as harvests are expected to remain lower than global consumption. Global wheat inventories are estimated to drop by 8.9 million tonnes. A resolution to the war in Ukraine remains a necessity to improve the global availability of wheat and to mitigate demand destruction in low-income countries,” says Gouveia.