Veidar delivered and is back at sea after major rebuild 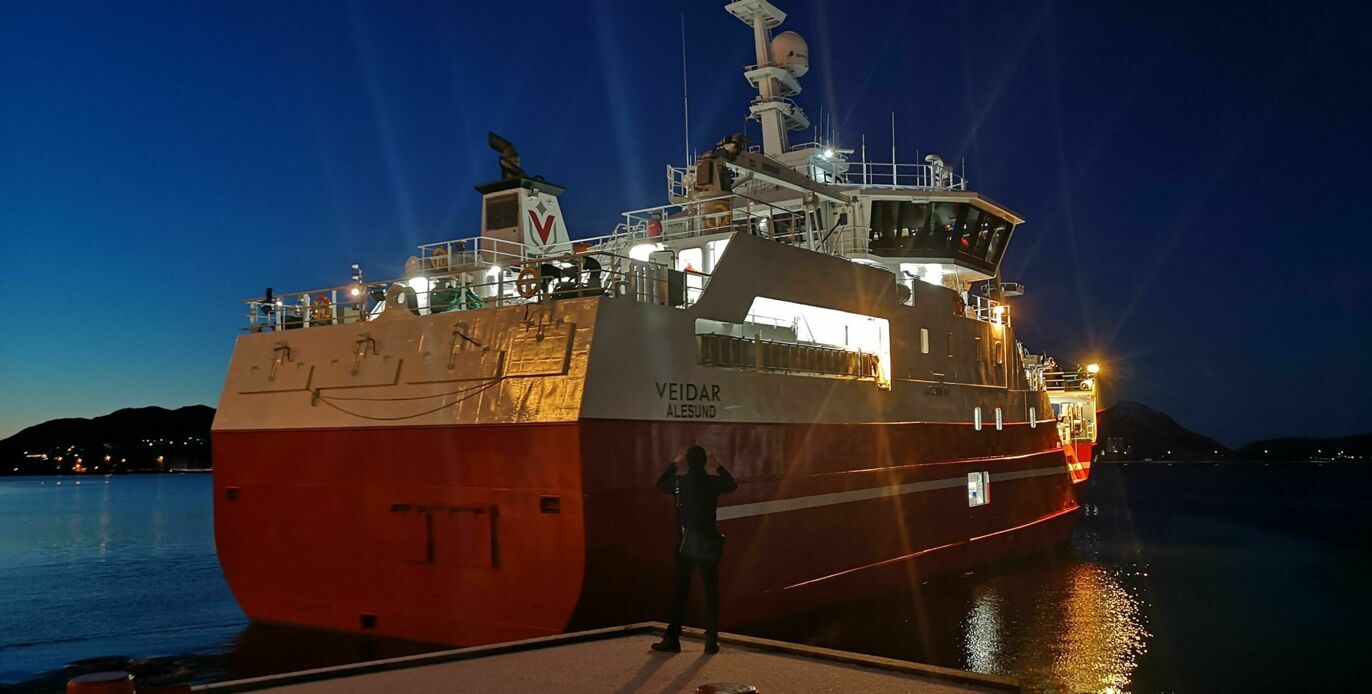 Longliner Veidar is back at sea after an extensive rebuild at Vard Søviknes following the fire that took place on board last winter. Next stop is the Barents Sea, fishing haddock and cod, something shipowner Sindre Johan Dyb looks forward to. – Finally, Veidar is back where it belongs.

In addition to the factory being completely damaged, several areas were damaged by large amounts of smoke and water after the extinguishing work. The rebuild has been extensive and lots have been replaced. Both the wheelhouse, cabins, forward deck, shelter deck, wardrobes, parts of the cargo hold and the hold.

It is fantastic to be back at sea

One of the three shipowners Sindre Johan Dyb, Veidar is in Tromsø where the last part of testing and commissioning is being carried out. 'The vessel appears as brand new which entails severe testing of equipment and the factory deck to ensure that everything works as planned. Sindre Johan is enthusiastic and delighted to be back at sea. - It's fantastic to be back doing what we like best", he says.

"When it came to choosing a shipyard to carry out the rebuild, the choice fell on VARD. - For us, VARD was the preferred shipyard to take on this job based on their experience and implementation plan", says Sindre Johan, who is satisfied with the work VARD has carried out at Vard Søviknes.