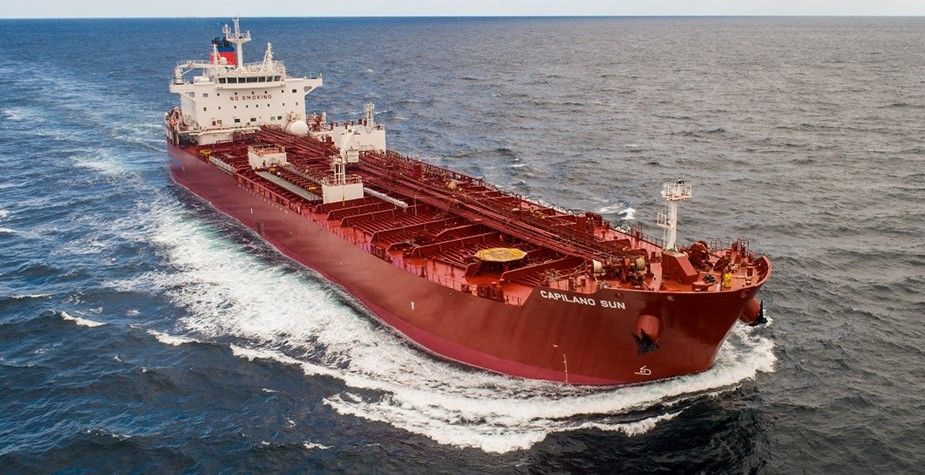 TOKYO-Mitsui O.S.K. Lines, Ltd. has announced that on January 17, a ceremony for the naming and delivery of the Cypress Sun, a dual-fuel methanol carrier that can run on either methanol or conventional heavy fuel oil, was held at Hyundai Mipo Dockyard (CEO & President: H.K. Kim; Headquarters: Ulsan, South Korea). The vessel will be chartered by MOL from Osaka Shipping Co., Ltd. (President: Morio Kotani; Headquarters: Osaka City, Osaka) and Waterfront Shipping Company Limited (WFS; President: Paul Hexter; Headquarters: Vancouver, Canada) will charter the vessel from MOL under a long-term contract.

The vessel is a sister ship to the Capilano Sun (Note), which was delivered in 2021 and also chartered by MOL to WFS. 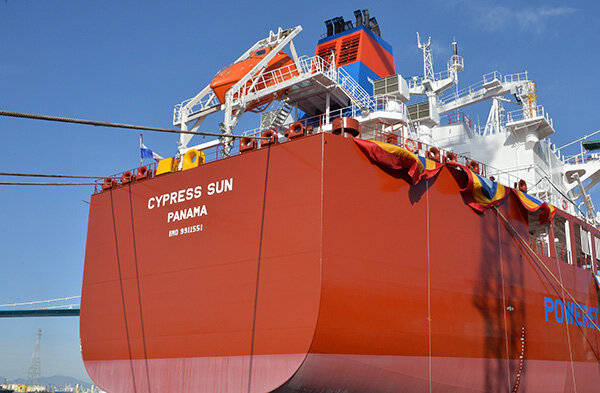 The MOL Group is committed to addressing environmental issues in accordance with the "MOL Group Environmental Vision 2.1.," and it will leverage the experience and expertise the group has accumulated over the years to provide a wide range of services to customers, and work to further expand methanol transportation services. The group also will contribute to the global environmental protection by achieving net-zero emissions.